A former NASA administrator has said that Elon Musk was motivated to start SpaceX after a Russian engineer literally spat on him. 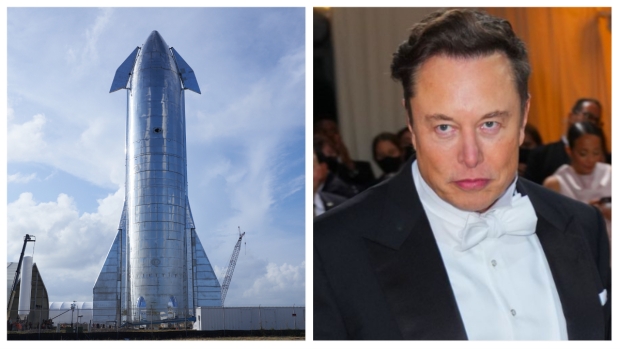 The former NASA administrator is Lori Garver, who wrote in her memoirs how Elon Musk drew his inspiration to create SpaceX, and that the now richest individual in the world decided to launch after he was disrespected by a Russian in 2001. Garver described the incident between Musk and the engineer in "Escaping Gravity: My Quest to Transform NASA and Launch a New Space Age," which was recently published on June 21. 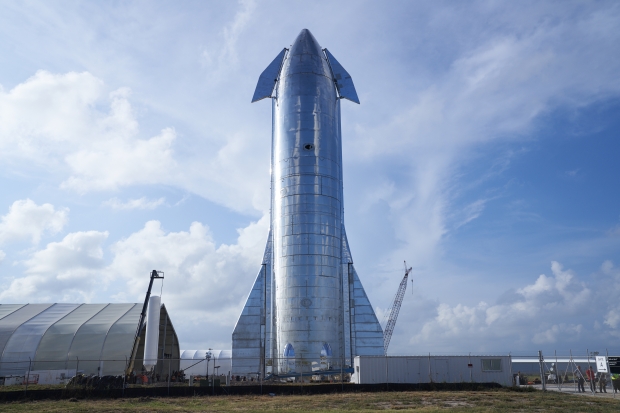 If the account from Garver isn't enough to believe the incident happened, the story has also been backed up by SpaceX co-founder Jim Cantrell who said that Musk was mistreated by the Russian when he visited them to negotiate the purchasing of Russian rockets. According to Cantrell, the nation's space agency lead designer "was getting very agitated as Elon spoke" and "got tired of listening to him and he spit on our shoes."

Cantrell said in a documentary that was released in May that he believes the Russians interpreted Musk's informal clothing he chose for the meeting as a "sign of disrespect", noting that over the multiple discussions Musk had with the Russian's they "looked at us like we were not credible people". Additionally, Cantrell said that the co-founder and the lead designer of the rocket's Musk was negotiating over spat on their shoes because "he thought we were full of shit."

Musk and the Russians couldn't agree on a price for the rockets, which resulted in Musk storming "out of the meeting". The book states that on the flight home, Musk decided he wouldn't need to purchase rockets if he just made his own, and it was less than 12 months later that SpaceX was formed, with the intention of bringing rocket manufacturing back to the United States and severing the reliance on Russian-made rockets.