TSMC is having trouble getting engineers and keeping them on, with the company recently admitting it is struggling to retain new hires and that Taiwan's issues with power and water supplies add to the issues. 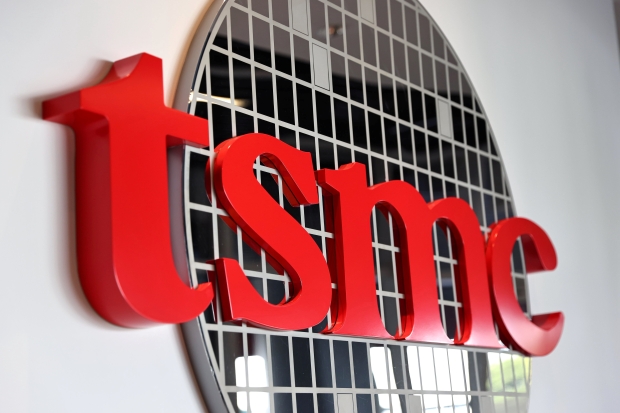 Taiwan Semiconductor Manufacturing Company (TSMC) released its sustainability report on Thursday, underlining that the global chip shortages have hurt customer satisfaction and that TSMC has been struggling to fill customer orders. TSMC has also had issues retaining new staffers, with a "fierce talent war that is gripping the chip industry".

TSMC said that its fresher employees that have been with the company for under 12 months had a turnover rate of 17.6%, missing the internal goal that TSMC had of 15% and is far, far worse than the average turnover rate of 6.8% within TSMC. The Taiwanese semiconductor giant wants to bring those numbers down, with the new hire turnover rate of around 10% by 2030.

In a post on Reddit, user "calcium" said that they could "shed some light on this" being that they live in Taiwan, and are "closely aligned with hardware engineers". Calcium explained: "AFAIK, locally a lot of TSMC engineers are being hired away by Chinese firms to try to bring their knowledge over to China's nascent chip fabs. At the moment, it's illegal for Chinese chip firms to operate in Taiwan (source), but that doesn't stop them from trying to pay TSMC engineer 2-3x what they're currently making in Taiwan".

"It's worth calling out that the average income in Taiwan hovers around $25K USD and entry-level, fresh out of college TSMC worker make around $50k. After a few years of experience they're making $80k-100k, and more senior guys are $160k+".

"China is trying like hell to gut the Taiwanese chip fabs and are encouraging engineers to steal proprietary information so that they can advance their homegrown chip fabs. Hard to call that out if your TSMC since you need to do business with China, but it's a very real threat".

Taiwan has been hiring like crazy, building new plants and making new agreements across the planet, with TSMC's global workforce growing from over 56,000 employees in 2021, to over 65,000 in 2022. That isn't going to stop, and they're going to need those numbers to stay consistent, and strong -- retaining staff is going to be key for TSMC.