Taiwan Semiconductor Manufacturing Co. is building a new water treatment plant, so that it can be reused for its chipmaking facilities as the country goes through a water shortage. 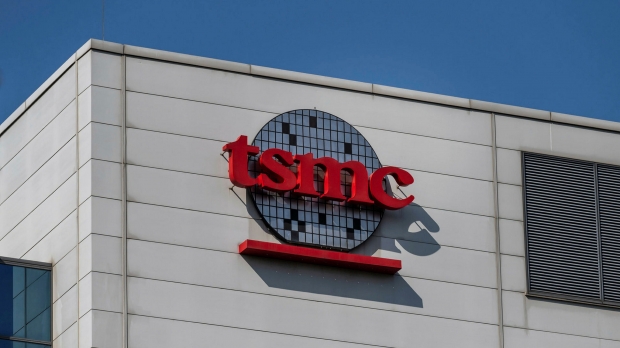 TSMC has announced it will be building a world-first advanced industrial wastewater treatment plant, which once it's up and running would provide around half of the water that TSMC needs to make chips for some of the worlds biggest companies and products.

Taiwan is going through its worst drought in over 50 years, and while Taiwan is literally surrounded by water -- TSMC is pumping through water like there's no tomorrow. TSMC is currently constructing the plant as we speak in the southern Taiwanese city of Tainan, and will be up and running by the end of 2021.

Lora Ho, senior vice president of Europe & Asia sales for TSMC as well as the chairperson of TSMC's Corporate Social Responsibility Committee explains: "It will gradually ramp up the treatment capacity of industrial wastewater and by 2024 will be able to generate 67,000 tons of water daily that can go back into to the chipmaking process".

The fab giant is using 156,000 tons of water each and every day, with 133.6 million tons of water recycled in 2019. TSMC reports that most of the water wasn't good enough to be used for chipmaking, prompting the company to just do it themselves so here we are -- well, they'll be there soon.

TSMC is also battling other fights at the same time with an on-going water crisis in Taiwan, over-worked employees and this overtime isn't being logged in TSMC's system as overtime according to rumors from Taiwanese social media. On top of that TSMC worked with the Taiwan government and automakers on trading chips for COVID-19 vaccines.

The company is stretched to its limits as it is, with TSMC building new fab plants in the USA sometime this year. The new $20 billion production plant TSMC built that will be churning out 3nm wafers is also key to TSMC getting back on its feet and pushing out enough chips that we get out of this GPU shortage, hopefully.