PowerLink 41s connects to the end of your EVGA GeForce RTX 3090 Ti FTW3 graphics card, and turns the single 16-pin PCIe power connector into 4 x 8-pin PCIe power connectors, which then get connected individually to your power supply. You'll also get some beautiful RGB lighting on the back of it, so the EVGA PowerLink 41s connected to an EVGA GeForce RTX 3090 Ti FTW3 will look beautiful... cleaner, and has RGB lighting to boot. 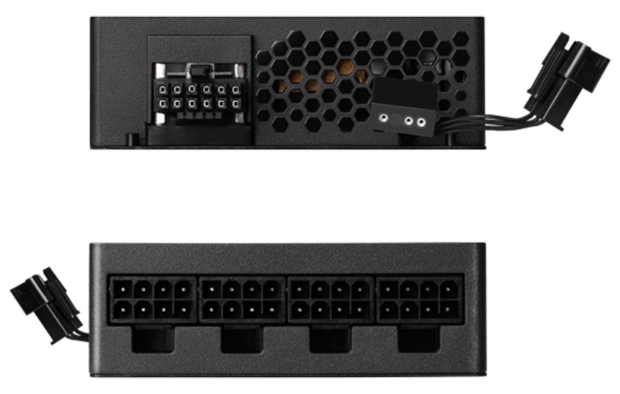 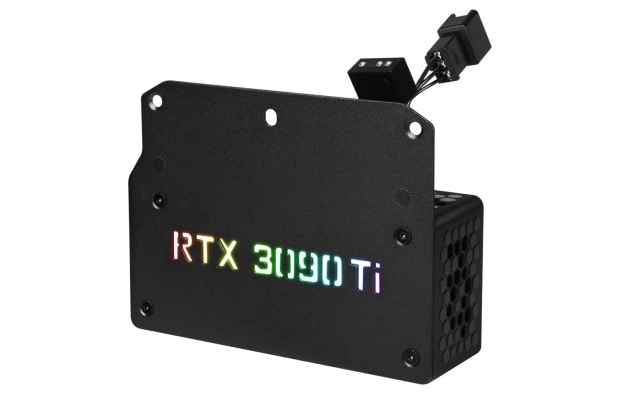 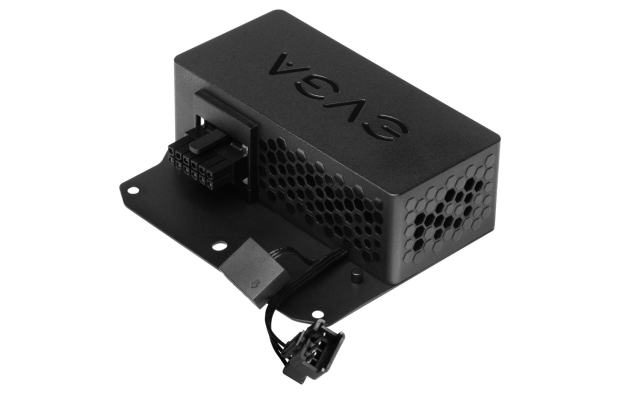 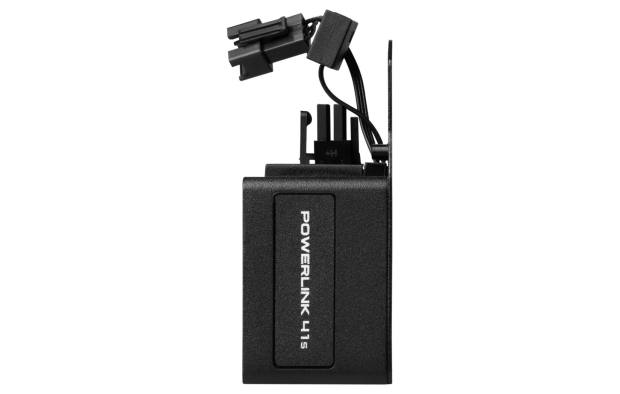 Connect the EVGA PowerLink™ to the ARGB header on your EVGA GeForce RTX 3090 Ti FTW3, and then control the ARGB lighting and effects through EVGA Precision X1™ to sync your style. 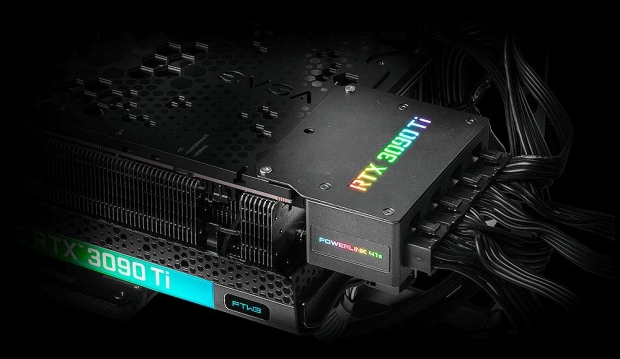 As for the EVGA GeForce RTX 3090 Ti FTW3 graphics card, it's absolutely massive -- with a 3.5-slot design and an interesting position for the 16-pin PCIe power connector at the END of the card -- which can now be connected with the PowerLink 41s for some really sweet cable management. 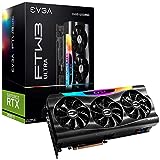