Google has been accused by US lawmakers of its search engine giving misleading results to pregnant women seeking an abortion.

A letter signed by fourteen Senators and seven members of the House of Representatives, was sent to Google last week and cited a study conducted by the Center for Countering Digital Hate (CCDH) that found 11% of search results from searches using the terms "abortion clinic near me" or "abortion pill" resulted in referrals to centers that oppose abortion rights "crisis pregnancy centers".

The lawmakers wrote in the letter that Google "should not be displaying anti-abortion fake clinics or crisis pregnancy centers", adding that if Google wishes to continue listing these types of results, they should, "at the very least, be appropriately labeled". Google didn't comment on the letter directed to Alphabet's CEO Sundar Pichai, but stated the following found below.

Furthermore, the study by the Center for Countering Digital Hate found that 28% of Google advertisements across the thirteen states displayed anti-abortion centers. These ads were displayed when a user entered in an abortion-related query and were displayed at the top, bottom, and sides of the screen. Notably, in 2019 Google required companies running abortion-related advertisements to specify if they themselves provide the abortion, and for the companies that don't, Google adds a disclaimer that reads "Does not provide abortions".

The CCDH also found that 37% of abortion-related searches on Google Maps yielded results that led users to fake clinics within their area, which the lawmakers specifically point out in their letter, stating Google has a responsibility to not direct women to fake clinics that "traffic misinformation".

In other Google news, the Android team recently tried to use a new Drake song to poke fun at Apple. However, the joke bombed.

Read more: Google tried to use Drake to poke fun at Apple, joke came off painful 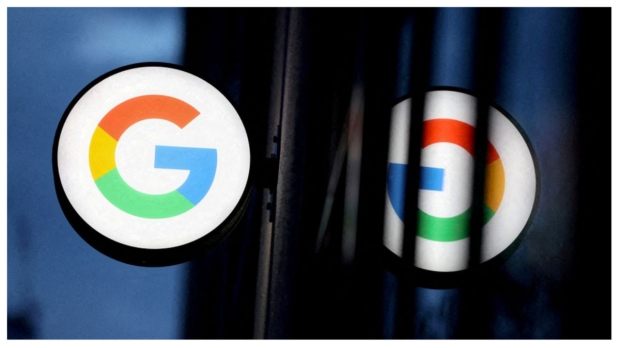