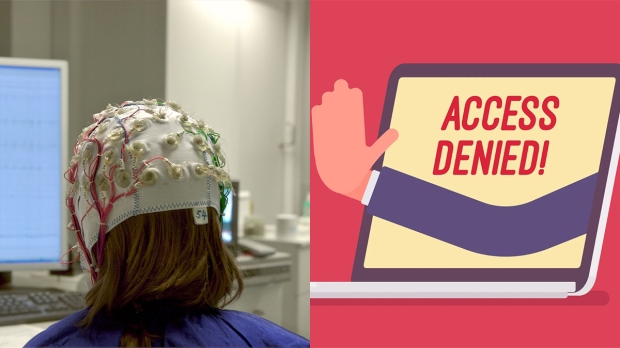 Researchers from China's Beijing Jiaotong University have created a device that can detect pornography when a man is watching it by "reading his mind." In an experiment involving fifteen male university students aged 20 to 25, a device worn on the head detected spikes in brainwave activity whenever an explicit image appeared on a computer screen in front of the wearer.

"There is no law to regulate the use of such devices or protect the data they collected," said a researcher from the University of Science and Technology of China in Hefei, Anhui, who is studying brain-machine interfaces and says the technology would only result in ethical problems, including privacy infringement.

The Art of Reading Minds: How to Understand and Influence Others