You would think, since these cards produce zero noise and hence a perfection edition to any HTPC, that they would include native HDMI port but unfortunately they do not. It is unclear whether or not Sparkle include a DVI to HDMI adapter in the package or not but we hope they end up doing so. 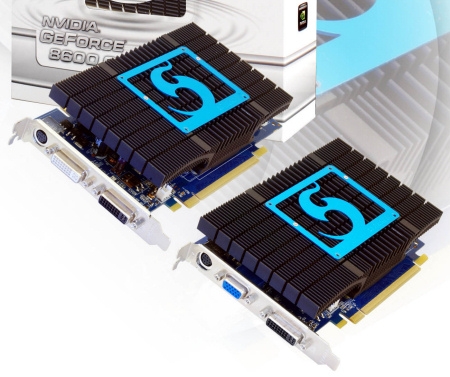