A London-based agency has performed a survey and found that Apple is ranked as the world's most valuable brand. 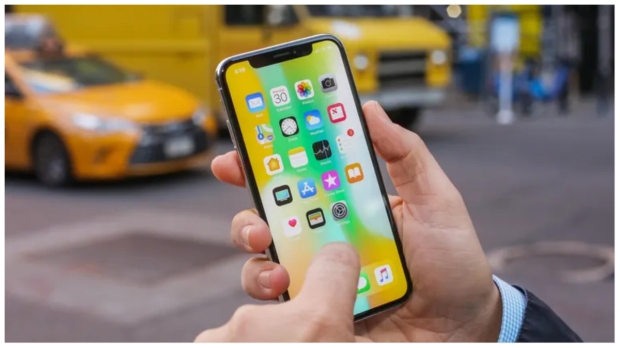 The new survey conducted by Kanter provides a list of the top 100 most valuable global brands based on their recent financial performance and consumer impact/research across 4 million users in 51 different markets. According to the survey, Apple is ranked 1st, with Google and Amazon following behind in second and third place, respectively.

Notably, Apple reached the top spot in the rankings with a valuation of $947 billion, which means that the brand is close to becoming the world's first trillion-dollar brand. Furthermore, Amazon actually lost a few places compared to previous years, with Jeff Bezos' online marketplace falling from 1st to 3rd in 2022. The survey states that Amazon's brand value grew by just 3%, while Google has risen a shocking 80% in brand value.