GSC Game World shares a haunting look at life during the Russian invasion, confirms that STALKER 2: Heart of Chornobyl has been delayed to 2023.

STALKER 2 developer GSC Game World is at the heart of Russian invasion of Ukraine. The studio recently gave a harrowing update on current events, revealing a resilient spirit of developers who continue to work in dire conditions where raid air sirens go off right outside their windows, Some devs are working from washrooms, others in corridors and hallways. Others, like animator Oleksandr Levchenko, worked even though they didn't have contact with their loved ones since the war broke out. 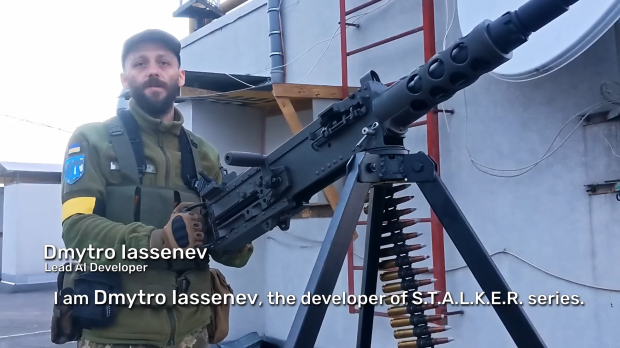 Some of GSC's devs even joined the fight against the Russians. Lead AI designer Dmytro Iassenev joined the Ukrainian Armed Forces: "I never imaigned a war in Europe in the 21st century," he said. 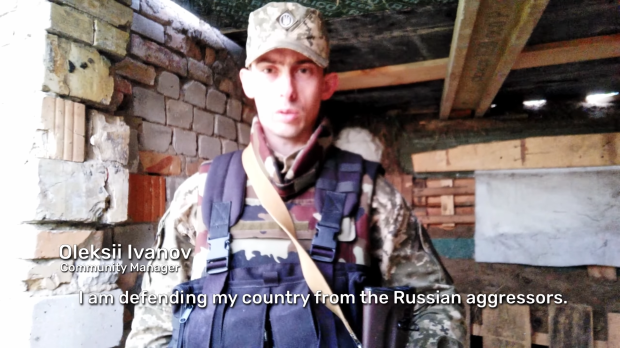 Community manager Oleksii Ivanov also joined in the fight: "I am defending my country from the Russian aggressors." 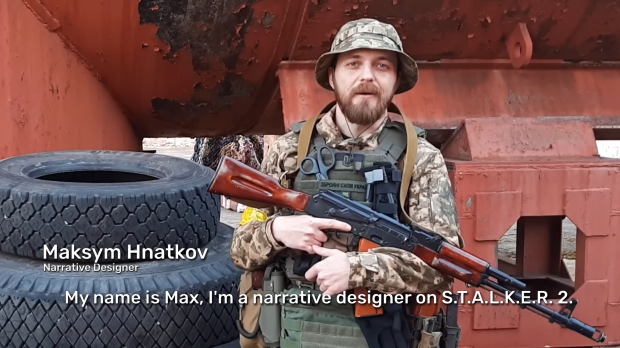 Narrative designer Maksym Hnatkov is also pushing back: "After our victory I will return to the game."

STALKER 2: Heart of Chornobyl has been delayed to 2023 due to the ongoing war in Ukraine. 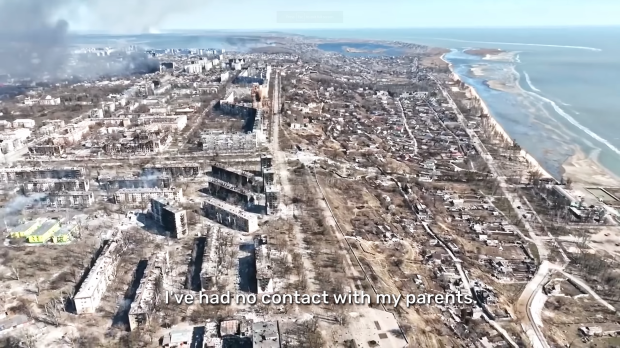 "It's been 111 days since the war broke into our home, changing everything and everyone around. GSC Game World is a Ukrainian company, so our story is alike.

"We not only continued our work, we became volunteers as well. Many of our colleagues joined the ranks of the Armed Forces of Ukraine.

"This is just a small fraction of our story. Many of our colleagues are currently unable to publicly share their experiences due to safety concerns."