Third-party PlayStation 5 controllers are now coming to the market...but they're very expensive. 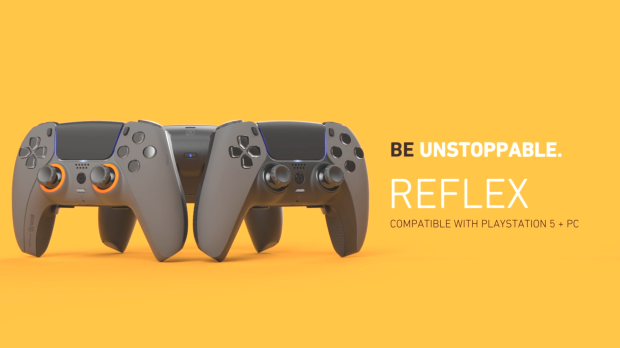 SCUF Gaming is the first company to bring third-party PlayStation 5 DualSense controllers to the gaming world, but there's just one catch: Their minimum retail price is nearly half of a PS5's $499 retail MSRP. SCUF has three PS5 controllers available that range in price, form, and function. The models include:

Each of the controllers features SCUF's patented four-paddle design for custom programming, and the most expensive controller, the Reflex FPS, actually replaces Sony's tactile triggers with their own Instant Trigger design, which is much more lightweight and provides "instant mouse-click" precision.

All three controllers will be available in 2022 and are compatible on both PS5 and PC. 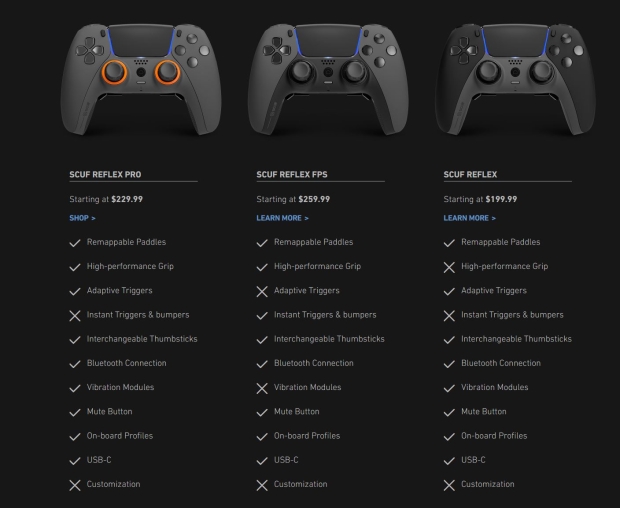