Sony's next-gen PlayStation 5 DualSense controller has a ton of mechanical upgrades over the DualShock 4, but will still suffer the same drift issues as its forebear. 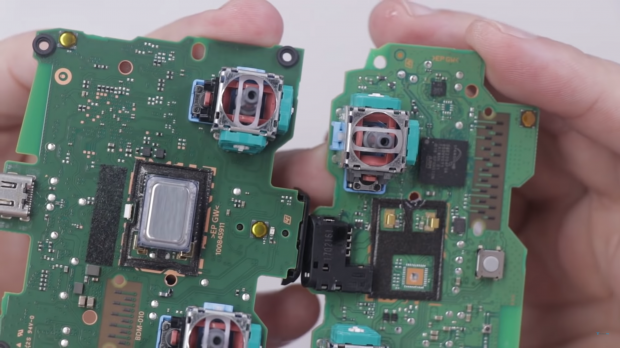 According to YouTube channel Tronix Fix, the DualSense uses the same analog sticks as the DualShock 4. This means the analog sticks aren't easily replaceable, and the advanced PS5 controller may eventually get the same stick drifting problems as the DS4. 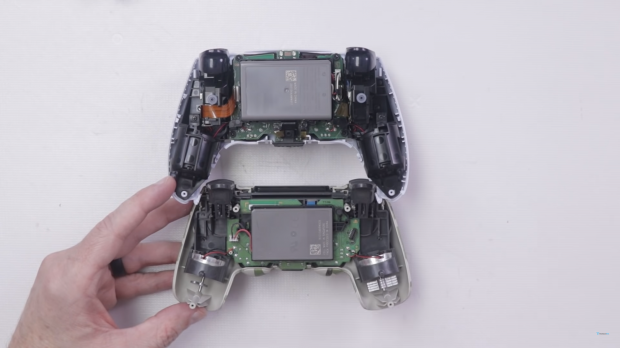 "I was really hoping to see some upgrades here, but unfortunately it looks like they used pretty much the exact same analog sticks, so I do expect quite a few problems with stick drift on the DualSense just like the DualShock 4,"Steve from Tronix Fix said.

Everything else in the DualSense is a massive leap above the current-gen DualShock 4. The DualSense sports a huge 1650mAh battery for one, and a bigger touchpad for another. The most substantial upgrades are deeper, including a robust motherboard with lots more chips, drastically more powerful rumble force-feedback motors for nuanced haptic vibrations, and the biggest innovation of all, the new dynamic adaptive triggers.

The adaptive trigger system is quite complex.

It uses a motor-powered spiral gear to turn a wheel attached to the blocking mechanism. The mechanism will go up or down depending on the signal sent to the motor and adds resistance accordingly. For example, if your gun jams in a game like Deathloop, the blocker will go up and reduce the available travel distance for the trigger. Instead of actuating, the trigger is now locked up and you can't fire your gun in the game. 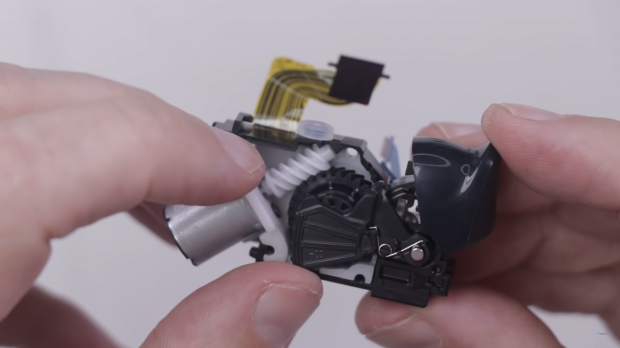 Whether or not how well this system works depends on reliability. How long the mechanism will last before breaking remains to be seen. Tronix Fix notes the mechanism is replaceable on a piece-by-piece level and users can buy separate parts and assemble the array instead of having to buy the entire block at once. The cover plate is screwed on, not glued, so owners can pop it open and replace parts as they need to.

The rest of the teardown goes into excellent detail on what the DualSense is, how it works, and how repairable it is for experts and novices alike.