The Federal Aviation Administration has finally completed its environmental review of SpaceX's Starship.

The Final Programmatic Environmental Assessment (PEA) is now available online, with the FAA concluding that SpaceX's plans for Starship and Starbase will "not result in significant environmental consequences." However, 75 actions are necessary before Starship will be able to launch. Following the conclusion of the assessment, SpaceX tweeted out, "One step closer to the first orbital flight test of Starship."

Following the news, Twitter users have queried Elon Musk when an orbital flight test of Starship might occur, after it was initially planned for late last year but delayed while awaiting the completion of the FAA's assessment. Musk responded by saying that Starship will be "ready to fly next month," indicating an orbital flight test as a possibility sometime in July.

Musk even followed up with saying that another Starship stack will be ready to fly the following month in August and that Starship will be able to fly monthly afterward. 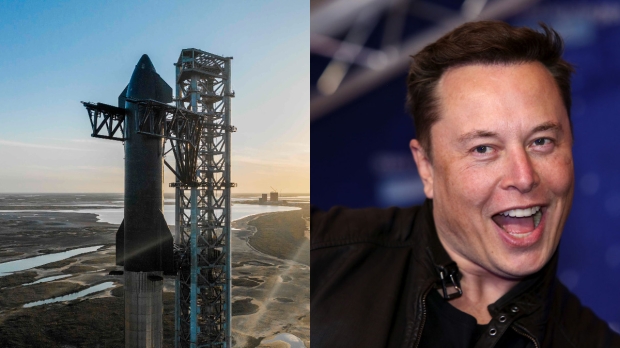 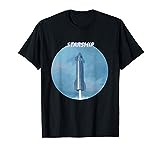