The assessment, which has been released online, requests that SpaceX make more than 75 changes to its facility before the regulator grants approval for the company to launch rockets to the Moon and beyond. Notably, the conclusion from the FAA has put a temporary stop to SpaceX's launch of Starship, the company's new next-generation rocket poised to be the transportation method that will be used to put humans on Mars. 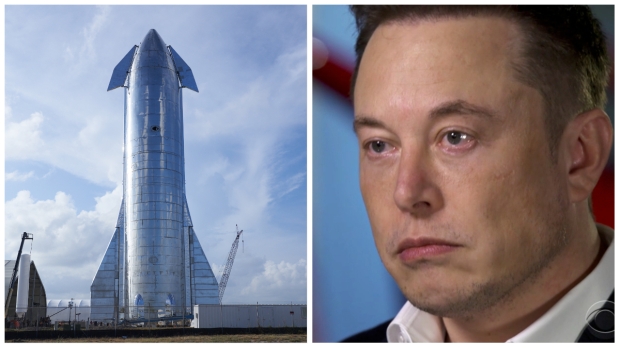