Apple has been accused of "intentionally crippling" web apps, so users are forced into downloading native search apps such as Safari. 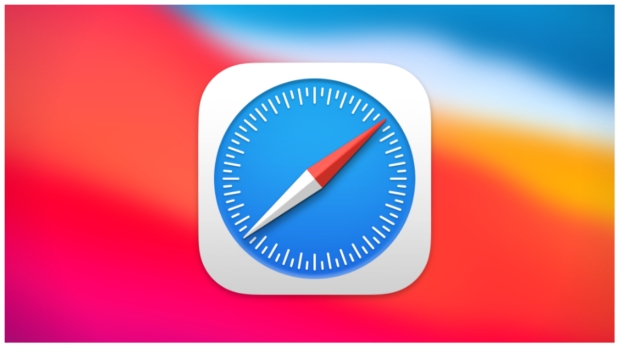 The accusations come from Telegram founder Pavel Durov, who explained in a post that web apps on iPhone are forced to use WebKit to develop web-based apps, and within this WebKit are a slew of problems that Apple has reportedly ignored for approximately 15 years. Apple guidelines dictate that all apps listed on the App Store are prevented from unrestricted public channels, hence developers turning to web-based applications as a workaround.

The Telegram founder says Apple forces developers to use WebKit for all browsers on iOS, which means users can't simply download Firefox or Chrome to get around the issues. Additionally, since no improvements are being issued for the WebKit so developers can improve the performance/experience of web-based apps, it seems that Apple is attempting to steer users to Safari where it can collect its 30% commission.

Durov isn't the person that has noticed this as the UK's Competition and Markets Authority (CMA) recently dropped a press release regarding the tight grip both Apple and Google have on the mobile browser market.

"Apple bans alternatives to its own browser engine on its mobile devices; a restriction that is unique to Apple. The CMA is concerned this severely limits the potential for rival browsers to differentiate themselves from Safari (for example, on features such as speed and functionality) and limits Apple's incentives to invest in its browser engine," wrote the CMA.