A year ago, El Salvador became the first country in the world to officially adopt Bitcoin as a legal tender. The country then invested multiple millions of dollars into the cryptocurrency, and that investment isn't looking like it has paid off (yet).

The price of Bitcoin is currently in freefall, dropping more than 20% in value over a 24-hour period. El Salvador, one of the leading countries with cryptocurrency adoption, purchased 420 Bitcoins for more than $60,300 each, which was then backed up by another mass purchase on May 9 when the country's president Nayib Bukele announced an additional 500 Bitcoin was purchased for average price of $30,744.

At the time of writing, Bitcoin is teetering between the $20,000 and $22,000 range, meaning that El Salvador's hefty investment has reduced by close to half of its total purchasing value. Mashable points out that the country holds 2,301 Bitcoin that is currently valued at approximately $53 million, which is about half of the $105.6 million the country initially invested. 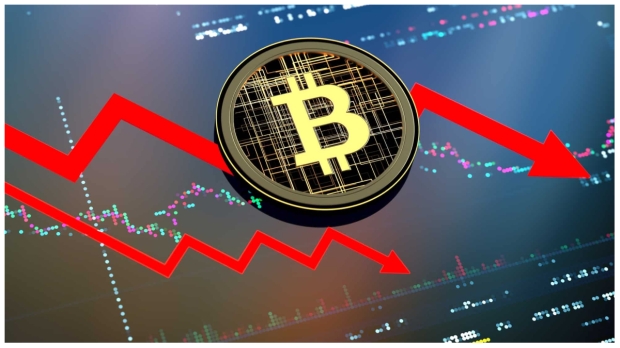