What if Bethesda released a remake on The Elder Scrolls III: Morrowind on Xbox Series X/S? Here's what it might look like.

Morrowind is one of those timeless RPGs that owes a lot of its allure to a unique visual style. The game looks so bizarre and otherworldly, and the old-school early 2000's graphics seem to only get better with age. But what if Morrowind was remade in approximation to its original engine? We've seen projects like Skywind that upgrade Morrowind in Skyrim's engine...but what if the remake stuck closer to the original?

YouTuber GamoXIS gives us an idea of what a Morrowind remake could look like. With the help of 200+ mods, GamoXis delves into Morrowind's exotic wilderness and showcases impressive high-res textures, beautiful, reflective water, and an ENB filter that wraps everything together. There's incredibly detailed grass and Vivec is a gleaming alabaster city that's just as resplendent as something out of ancient Thebes.

Bethesda is unlikely to make a Morrowind remake any time soon considering the game's age, but we can hope and wonder. With the help of mods, these games can always get reborn and morph into impressive new experiences. 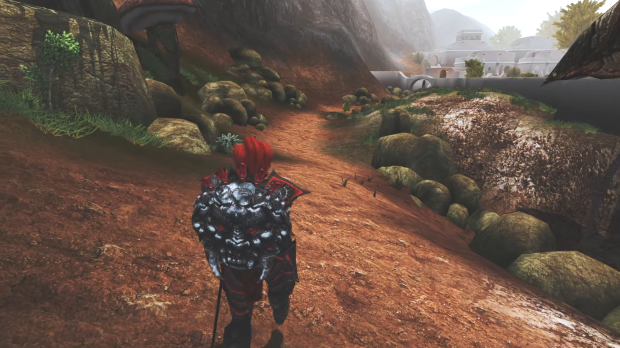 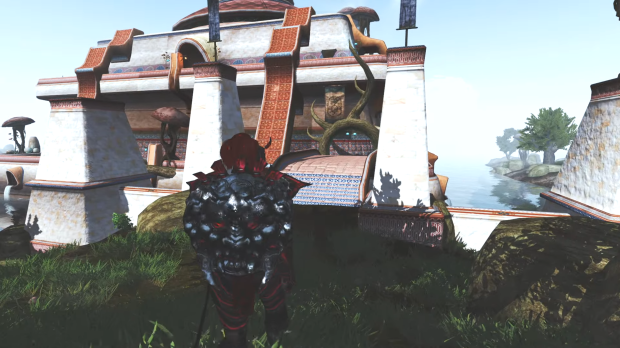