The Last of Us Part I remake on PlayStation 5 is no simple re-release. Naughty Dog put tremendous effort into the game's optimizations and performance.

There's two camps around the new Last of Us remake. The first group is massively hyped to replay the game on PS5. The other camp wonders why the remake is even happening, and feels it's a waste of time and resources. One thing remains clear, though: Naughty Dog took the remake very seriously and put a lot of manpower and technical work into the project.

At the Summer Game Fest, Naughty Dog's Neil Druckmann reveals that animators put some real hours into the game:

"We came up with a process, we could take the original animation we did for the faces and kind of like retarget on these new rigs that have a lot more fidelity. And then the animators went back...everything was rebuilt from the ground up. Same art director re-art directed the whole thing from the ground up.

"The great thing about these faces is that they're closer to the original performance. All the animators went and studied those videos and got it closer to what [Troy and Ashley] did on set than we could've achieved before.

"One of the things we can talk about is this brand new AI, all the combat has been redone. Just the fidelity of everything...60 frames per second, all the stuff you're getting on the PS5...not only because of the show, we're giving all the players on PS5 and PC the definitive version of The Last of Us." 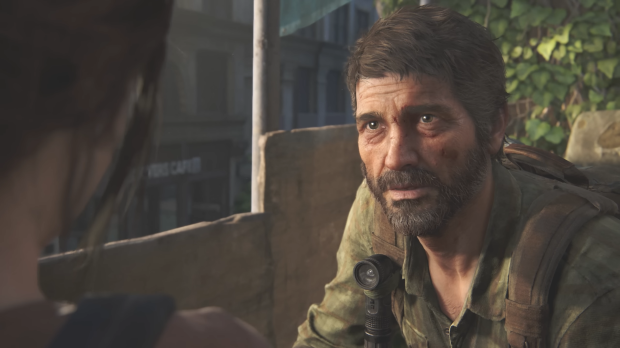 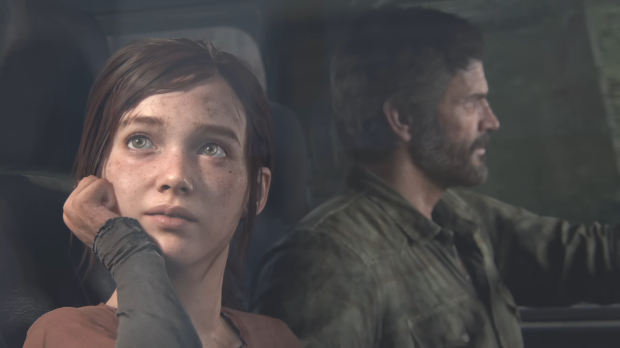 It's likely that The Last of Us Remake is a test run for more remakes down the line. We should probably expect to see The Last of Us 2 get a similar face lift for PS5 and PC; Sony just revealed the game has sold over 11 million copies, and a remake re-release will help restart those sales on two newer platforms.

In short, just like Insomniac is using machine learning inference to deliver model deformation in Miles Morales on PS5, Naughty Dog is likely using The Last of Us Remake as a starting point for more remakes--and more games--in the future.