UPDATE: Sony has officially announced The Last of Us Remake for PS5 and PC.

"We wanted to give people the definitive version of the original game that wasn't encumbered by technology, and we achieved that on PS5 and PC," Naughty Dog's Neil Druckmann said. The game will run at 60FPS on PS5.

Sony has accidentally leaked one of its biggest PlayStation 5 games and spoiled the surprise for everyone. 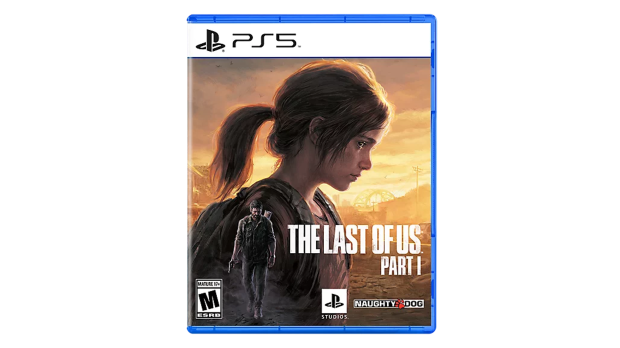 The Last of Us remake is real, and it's coming to PlayStation 5 in September. The news wasn't officially announced on the PlayStation Blog, but instead accidentally announced via a PlayStation Direct storefront listing that went live sooner than it should've.

According to the listing, which has now been pulled. The Last of Us Remake will release on PlayStation 5 on September 2, 2022 as a fully-priced $69.99 next-gen game. Naughty Dog is also developing the game for PC to help Sony fulfill its new expansion onto the platform.

Get The Last of Us Part I Firefly Edition, only available to buy as an exclusive directly from PlayStation®.

Experience the emotional storytelling and unforgettable characters of Joel and Ellie in The Last of Us, winner of over 200 Game of the Year awards and now rebuilt for PlayStation®5.

The Last of Us™ Part I Firefly Edition includes the complete The Last of Us single-player story (PS5™) and celebrated prequel chapter, Left Behind; limited edition SteelBook® display case; The Last of Us: American Dreams #1 - #4 comics reprint with new cover art; and early in-game unlocks*.