Activision, a company that made a record $8.8 billion in revenues last year, is charging $70 for Call of Duty Modern Warfare 2 on PC and last-gen consoles. 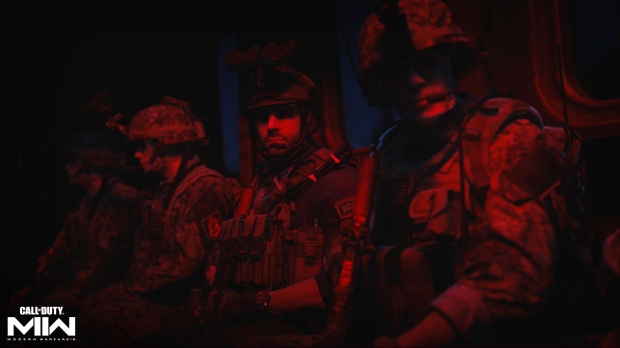 Call of Duty Modern Warfare 2 is coming back to Steam with a hefty price tag. First Square Enix charged $69.99 for Forspoken, now Activision-Blizzard is doing the same with Modern Warfare 2. The sequel is priced at gaming's new $69.99 standard price tag that was first set by Take-Two Interactive and Activision in 2020 on PS5 and Xbox Series X/S. Now the trend is catching on PC, too.

What's even more interesting is that there's no $59.99 SKU for Call of Duty Modern Warfare 2. There is no base PS4 or Xbox One SKU available in stores--instead, Activision is exclusively offering a $69.99 cross-gen bundle on PS4 that includes a PS5 version of the game as well. So gamers with a PS4 have to pay extra for a PS5 version of the game even if they don't own a PS5.

Activision seems keen on maximizing its game sales revenue to help make up for any misses from Vanguard in 2021. The publisher is aggressively investing and spending into Call of Duty in 2022, including Modern Warfare 2, a new Warzone, and an incoming Warzone mobile port. By the end of 2022 there might be as many as four separate monetized online Call of Duty service games on the market. 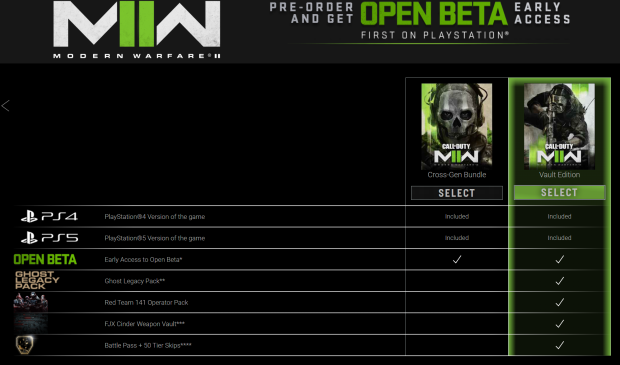