Kilcher dubbed his bot GPT-4chan, referencing the successor to the GPT-3 language model developed by Open AI that uses deep learning to generate text. Kilcher's bot was trained on 3.3 million threads from /pol/, the "Politically Incorrect" imageboard on 4chan for political discussion. As a result, he has created "the most horrible model on the internet."

"The model was good in a terrible sense. It perfectly encapsulated the mix of offensiveness, nihilism, trolling, and deep distrust of any information whatsoever that permeates most posts on /pol/," Kilcher said in his video on the project.

Kilcher ran nine instances of the bot and allowed them to post for a full 24 hours on /pol/, resulting in approximately a cumulative 15,000 posts, making up over ten percent of all posts made that day on the imageboard. Lauren Oakden-Rayner from the Royal Adelaide Hospital and the Australian Institute for Machine Learning took to Twitter to describe the prank as unethical after it "posted over 30k vile comments online."

"Open science and software are wonderful principles but must be balanced against potential harm. Medical research has a strong ethics culture because we have an awful history of causing harm to people, usually from disempowered groups ... he performed human experiments without informing users, without consent or oversight. This breaches every principle of human research ethics," said Oakden-Rayner.

For more information on this story, check out this article. 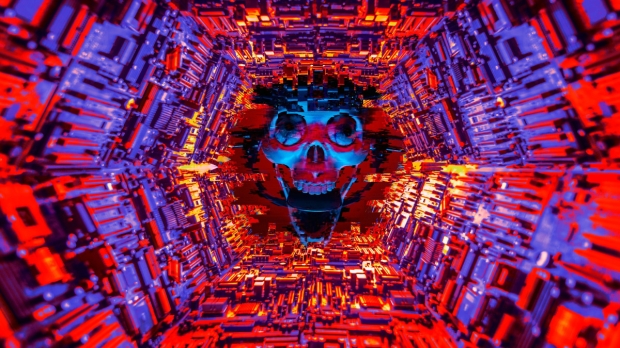