Germany disabled its space telescope aboard a Russian spacecraft earlier this year in protest of Russia's invasion of Ukraine.

The X-ray telescope managed by the Max Planck Institute for Extraterrestrial Physics (MPE) in Germany is named eROSITA and flies aboard the Russian-German Spektrum-Rontgen-Gamma space observatory, or Spektr-RG for short. Roscosmos, the Russian space agency, reportedly plans to restart the eROSITA without German assistance after the MPE put it into safe mode in protest.

"I gave instructions to start work on restoring the operation of the German telescope in the Spektr-RG system so it works together with the Russian telescope. Despite Germany's demand to shut down one of the two telescopes at Spektr-RG, Russian specialists insist on continuing its work. Roscosmos will make relevant decisions in the near future," said Dmitry Rogozin, the head of Roscosmos, in a televised interview.

"They - the people that made the decision to shut down the telescope - don't have a moral right to halt this research for humankind just because their pro-fascist views are close to our enemies," Rogozin added.

Russian astrophysicist Rashid Sunyaev has warned that attempts to restart the eROSITA without Germany's permission could cause the telescope to break down. eROSITA worked with the Russian ART-XC (short for Astronomical Roentgen Telescope X-ray Concentrator) X-ray telescope to complete a planned eight full-sky surveys after the space observatory was launched on July 13th, 2019.

Only four of these surveys have been completed so far after it began collecting data in October 2019. eROSITA has been in sleep mode since February 26th, two days after Russia invaded Ukraine. 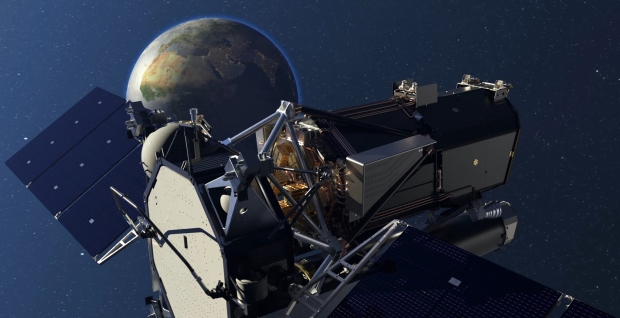 The Philosophy of Physics