Germany's Federal Ministry of Education and Research announced last week that all science and research cooperation with Russia would be stopped immediately. 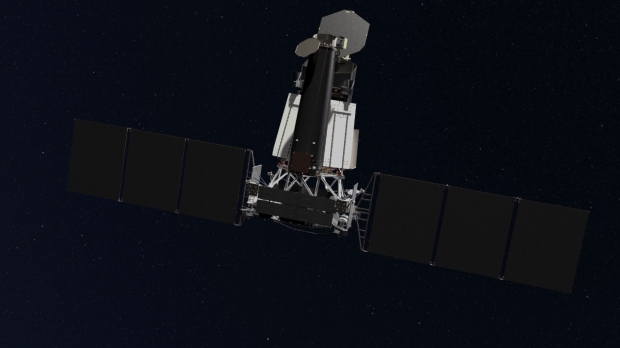 The German Aerospace Center (DLR) similarly announced that its partnerships with Russia would be paused. One such cooperation between the two countries involves the German eROSITA black hole telescope aboard the Russian Spektr-RG satellite. The space telescope is making the largest-ever map of black holes in the universe and has been placed in safe mode to protest Russia's ongoing invasion of Ukraine.

"In light of the aggression against Ukraine, the DLR Executive Board decided to stop cooperation on ongoing and planned projects. No new projects and initiatives with Russian research institutions will take place," the DLR said in a statement.

eROSITA was originally launched in 2019 from the Baikonur Cosmodrome in Kazahkstan, aboard Russia's Spectrum-Roentgen-Gamma satellite. The mission was jointly funded by DLR and Roscosmos, Russia's space agency. eROSITA is operated by the Max Planck Institute for Extraterrestrial Physics in Germany, who were responsible for disabling the telescope on February 26th following the Federal Ministry of Education and Research's announcement the day before.