Final Fantasy XIV is likely getting a major new expansion throughout 2022 and early 2023. 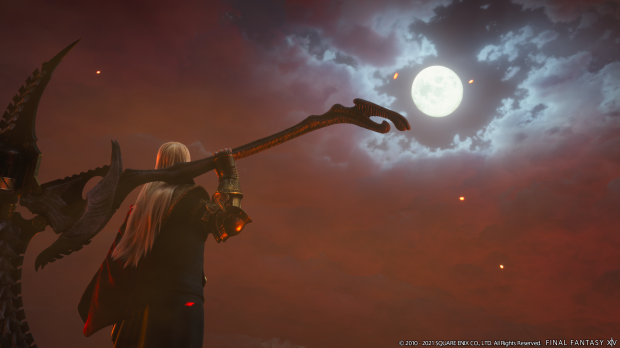 Square Enix has big plans for Final Fantasy XIV throughout 2022. The MMORPG did extremely well last year--so well that it helped Square Enix make record earnings. FY21's record operating profits were driven by significant increase in MMO segment earnings thanks in part to Final Fantasy XIV's Endwalker expansion. The segment generated $511.176 million throughout the year, and comprised nearly a quarter of all net sales revenues (~22%).

This trend is expected to continue this year, too. This strongly indicates another major expansion is set to release sometime in FY23. "In particular, we are extremely pleased with the performance of Final Fantasy XIV. We are expecting a considerable earnings contribution again in FY2023/3," Square Enix President Yosuke Matsuda said in a recent presentation.

The company plans to release Forspoken this year, and other major titles include Final Fantasy XVI in Summer 2023. A new Just Cause game has also entered development.