What did Ocarina of Time look like way back in 1996? Not much different that it did on release, actually,

The Old Net.com opens up a temporal wormhole to a distant time far ago--a time when games were feature-complete at launch, and a time when 3D was brand new. It was November 1996, the Nintendo 64 had released months ago, and we just got to see a prototype in-development version of Ocarina of Time at Nintendo Space World in Shoshinkai, Japan. Ah, those were the days.

Using the Old Net website, I was able to travel down a little rabbit hole to the past and uncover some interesting Zelda 64 screenshots from 1996, which was two years before Ocarina of Time launched. It's a fascinating look at one of the best games ever made before it was technically one of the best games ever made, and honestly, the prototype doesn't look much different than the final game.

With Breath of the Wild 2 on the horizon, we thought it was interesting to wind the clock back 16 years and discover the franchise's early 3D beginnings. 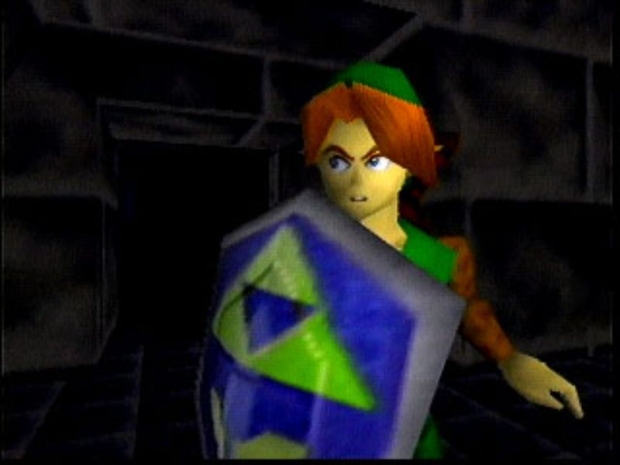 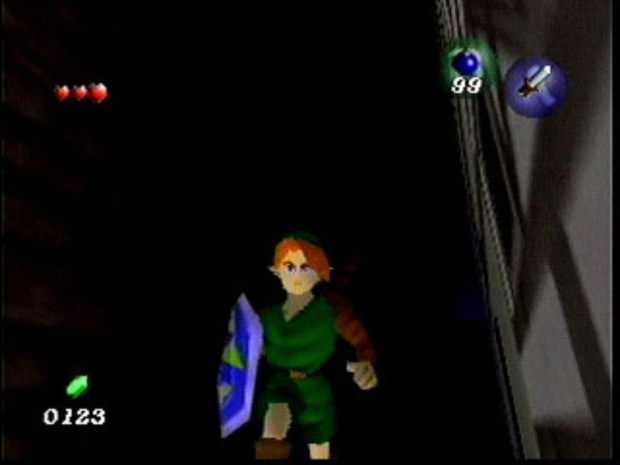 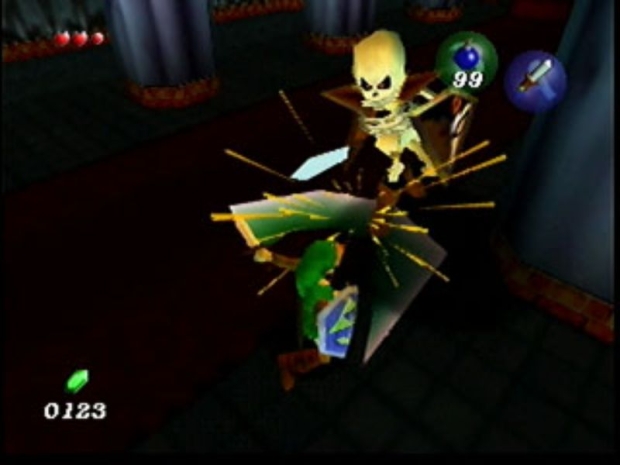 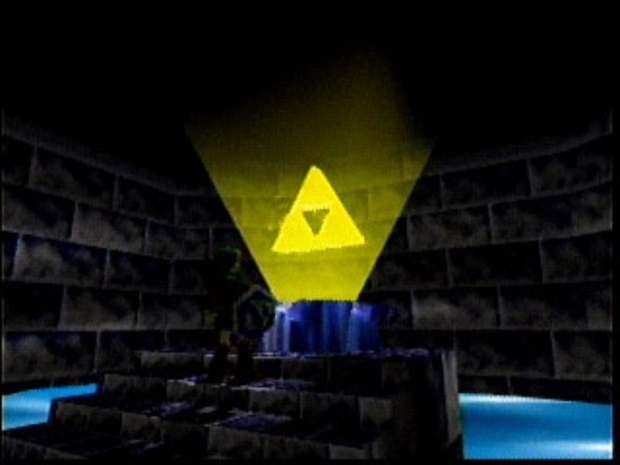 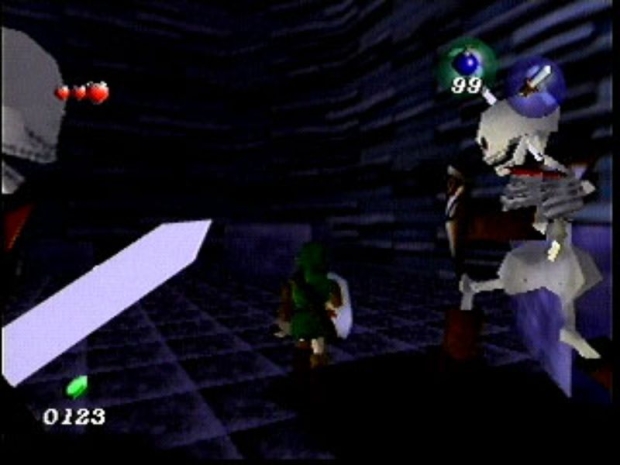 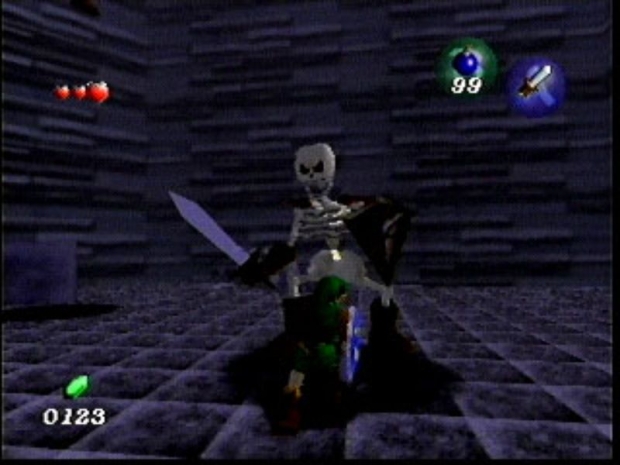 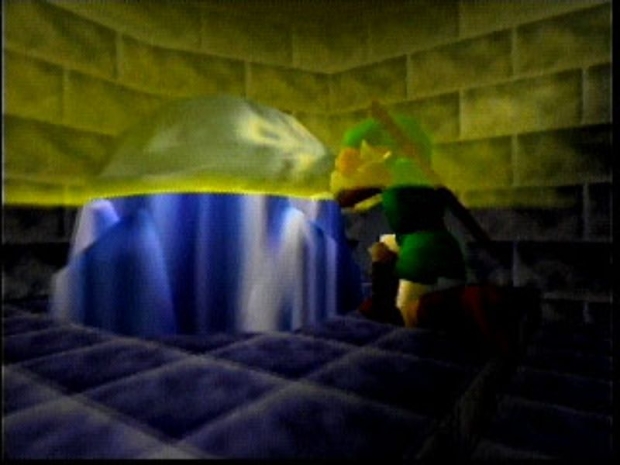