The French government is pushing onwards with their fight to preserve the purity of the language, redefining rules on using English gaming terms. 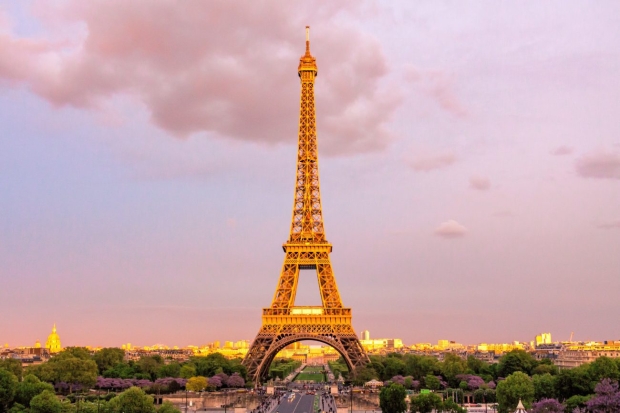 Even in the year 2022 filled with gaming, game streamers, YouTubers, influencers, social media, content creators, pro-gamers, and so much more... the French government is banning most of them as they could act as a "barrier to understanding" for non-gamers.

Barrier to understanding for non-gamers... eh? I don't need to know French or English to think what the fresh hell is that... as Engadget reports "That's a solid point, as I can attest that many French non-gamers wouldn't have a clue what a term like "streaming" means"... while I beg to differ. It's 2022 -- I'm sure most people know what "streaming" means -- given how big streaming services like Netflix, Disney+ and Amazon Prime are in the country. But hey, French people must be a bit slow... they don't know what "streaming" or "professional gamer" mean.

It'll be interesting to see how French gamer developers and publishers react to this, given how big Ubisoft is and how they have successful gaming franchises... you know, like Rainbow Six: Siege (a massively-popular esports, sorry, jeu video de competition, game) and Far Cry just to name a couple.