AMD's next-gen Ryzen 7000 series CPUs will debut later this year, with the star of the show being the new Zen 4 architecture... but all of the new CPUs will have integrated RDNA2 GPUs by default. 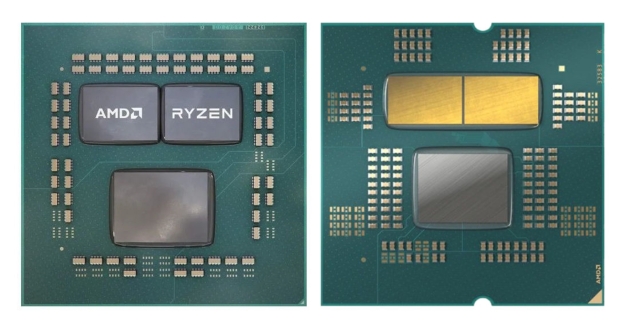 The news was confirmed by AMD's Director of Technical Marketing Robert Hallock, who confirmed the news in some posts on Reddit. Hallock said: "IGP is standard. It's included on all 6 nanometer IO dies, which has a small number of compute units built in, specifically to enable video encode & decode and multiple display outputs".

"For enthusiasts, it will help diagnose a bad graphics card to get the system up and running when you're still waiting on the GPU to show up. The iGPU configuration [specifications] are consistent, and all of the CPUs will have it".