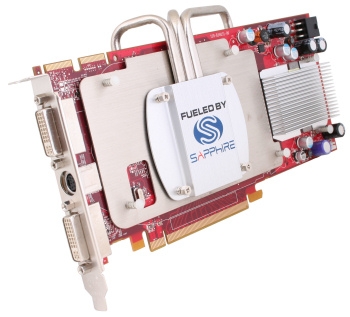 Nevertheless, it includes 256MB GDDR3 memory operating at 828MHz (1656MHz DDR) and has a core clock speed of 668MHz - which is the same as the regular actively cooled reference version. It should prove quite good as a HDTV solution since it is completely silent and the Avivo HD tech for hardware accelerated decoding of Blu-ray and HD-DVD content for both VC-1 and H.264 codec's is also a good feature. 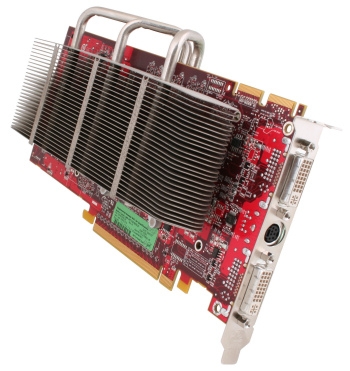 It also comes with a DVI to HDMI adapter which only strengths its case in the HDTV department. We will endeavor to get a sample and check it out more closely.