Antec has introduced its new open-air Cannon gaming case, which features a rather unique design -- allowing for your graphics card to be mounted vertically -- on either the front or the left side of the case.

The new Antec Cannon case lets you mount your GPU where your AIO radiator would normally go, with the company including a PCIe 4.0-capable riser in the box. Speaking of radiators, Antec says that its new open-air Cannon PC case can handle 3 x 360mm radiators, simultaneously.

GPU mounting can be done on the left of the Antec Cannon, where you can install your GPU either sideways, or mount it vertically with the GPU bracket. If you GPU is being installed at the front of the case (oh man, that would look SO good) then you can install a water pump adjacent to the motherboard for the ultimate in style + performance + once again, style. 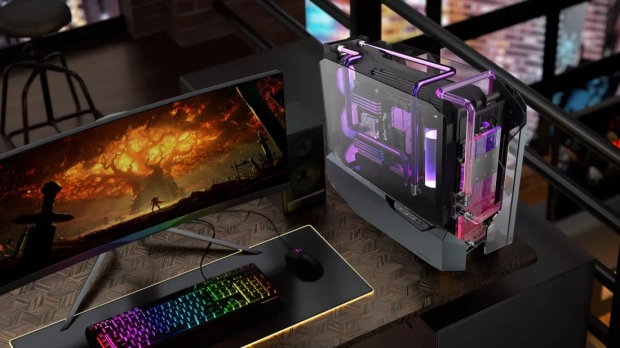 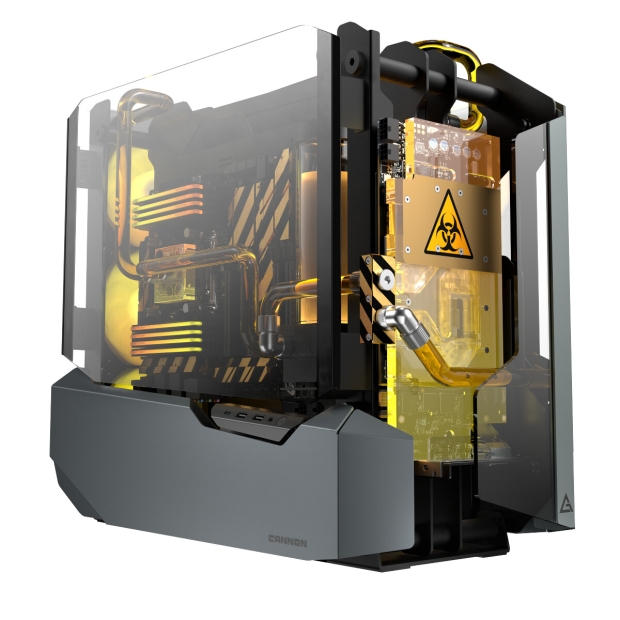 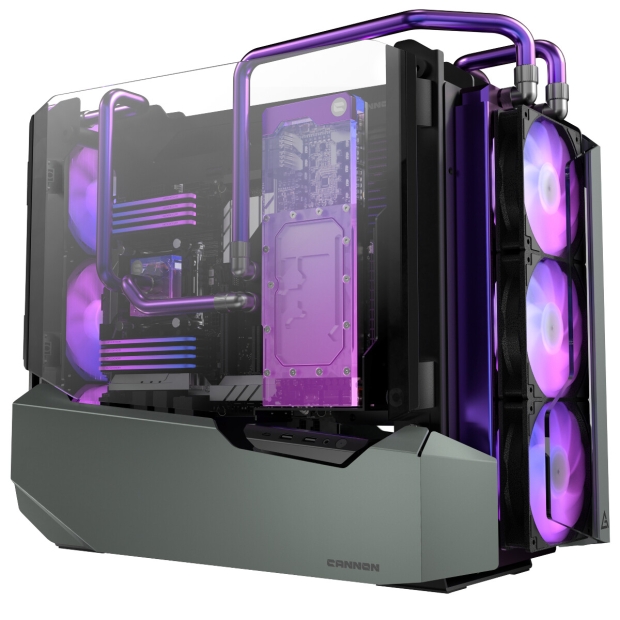 It's not going to be cheap, with Antec's new "elite-tier" Cannon case available for around $500 in the UK right now. 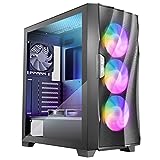