Authorities have arrested a woman who pretended to be the daughter of an elderly cancer patient who she then stole more than $400,000 from. 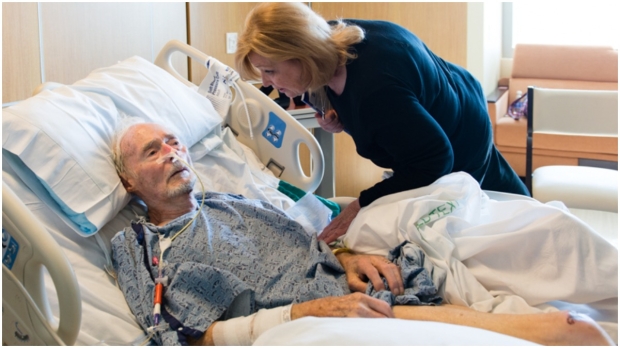 The Florida woman named Ana Nunez impersonated the 70-year-old cancer patient while they were in the hospital. Authorities have accused Nunez of manipulating the elderly individual into giving Nunez her "power of attorney" by signing several documents that also included her possessions and bank accounts that contained approximately $437,000, per Local 10 News.

Furthermore, the scammer is now facing a slew of serious charges after being arrested on May 20, with additional charges being placed on Nunez' son, Pablo Figueroa, who was arrested in early May under suspicion of being an accomplice.

Notably, Nunez is currently facing several charges such as organized fraud, exploitation of the elderly, and theft from the elderly, which come with a $50,000 fine. This isn't the first criminal offense from Nunez, as she has been previously convicted in 2019 for grand theft auto and forging sensitive documentation.

"Each year, millions of elderly Americans fall victim to some type of financial fraud or internet scheme, such as romance scams, tech support fraud, and lottery or sweepstake scams. Criminals gain their targets' trust or use tactics of intimidation and threats to take advantage of their victims. Once successful, scammers are likely to keep a scheme going because of the prospect of significant financial gain," wrote the FBI in its report. 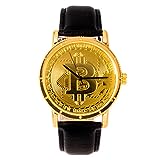