Fortnite users will soon be able to create the same caliber of content that Epic Games offers. 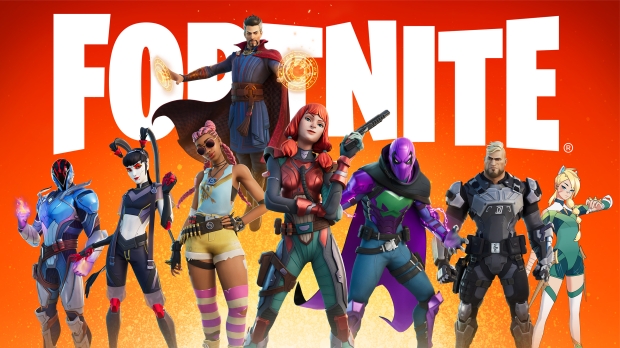 Epic plans to release the Fortnite Unreal Editor sometime in 2022. This new toolset will allow gamers to create and release the same kind of in-game content that Epic offers.

"Later this year, we're going to release the Unreal Editor for Fortnite--the full capabilities that you've seen opened up--so that anybody can build very high-quality game content and code and deploy it into Fortnite without having to do a deal with us. It's open to everybody," Tim Sweeney said in a recent interview with Fast Company.

Sweeney says that Epic will start leaning harder into User Generated Content (UGC), which is what Roblox has built its billion-dollar empire on. Square Enix also wants to get into UGC with its own create-to-own blockchain gaming platform.

"Our aim is to make it a first-class outlet for reaching the consumers, just like you might look at the mobile app stores and consoles and Steam as ways to reach users. Now people are also looking at Fortnite, and at Roblox, as ways of reaching users.

"Along with that, we're building an economy, and it will support creators actually building businesses around their work and making increasing amounts of profit from the commerce that arises from people playing their content."