Martin Shkreli has been released from prison early, completing under five years of his seven-year prison sentence. Martin "Pharma Bro" Shkreli is now free, and already back on social media.

Shkreli's first post on social media the second he was out of prison: "Getting out of real prison is easier than getting out of Twitter prison". After personally just watching "Pharma Bro", I suggest watching it as it gives a great (and quick 1.5-hour) insight into the life of Martin Shkreli... and what he did "wrong" and how he lived, and his fans... man, his fans.

Ben Brafman, Shkreli's attorney, said: "I am pleased to report that Martin Shkreli has been released from Allenwood prison and transferred to a BOP halfway house after completing all programs that allowed for his prison sentence to be shortened". 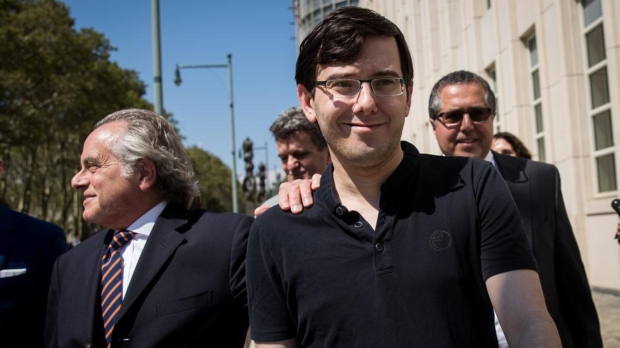