This is another one of those articles that I never thought that I would be writing, but Martin Shkreli who is better known as "Pharma Bro" has had his one-of-a-kind Wu-Tang Clan album seized and sold by the Department of Justice. 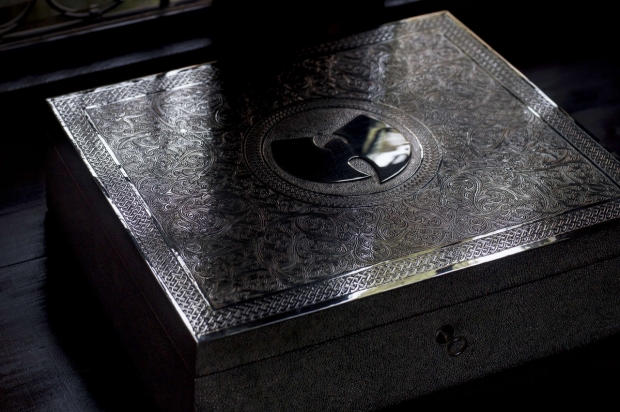 Pharma Bro purchased the only copy ever made of Wu-Tang Clan album "Once Upon a Time in Shaolin" back in 2015 for $2 million, but the US Department of Justice cashed in on it, selling it for an undisclosed amount of money. But whatever they sold it for, it has cleared the "Forfeiture Money Judgment" that Shkreli had (around $7.4 million) which with the sale of the one-of-a-kind album, Pharma Bro has now fully paid off.

The DOJ used the sale of the album as a "substitute asset" and as a "forfeiture money judgment" towards Shkreli's debts.

Jacquelyn M. Kasulis, acting United States attorney for the Eastern District of New York, said: "Through the diligent and persistent efforts of this Office and its law enforcement partners, Shkreli has been held accountable and paid the price for lying and stealing from investors to enrich himself. With today's sale of this one-of-a-kind album, his payment of the forfeiture is now complete".

As for the album, it was marketed as "both a work of art and an audio artifact" with Wu-Tang Clan's "Once Upon a Time in Shaolin" album coming in a beautiful, hand-carved nickel-silver bohx. Inside, is a leather-bound manuscript that has the lyrics to the songs on the album, and a certificate of authenticity. 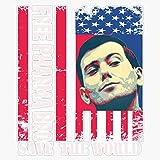