It wasn't too long ago when Turing Pharmaceuticals' CEO cranked up the price on off-patent drug Daraprim, mostly used for people with AIDS and cancer, by a huge 5000%. Now, Martin Shkreli has said he wishes he raised it higher. 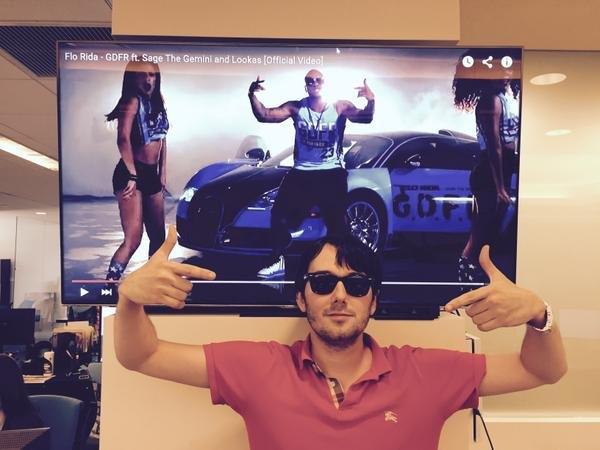 Shkreli said: "I could have raised it higher and made more profits for our shareholders, which is my primary duty". During the Thanksgiving holiday, Turing released a press release saying the company had seen the error in its ways, and would be reducing the cost of Daraprim. But, it won't be doing that at all. Turing has said it will offer hospitals a 50% discount on the medicine (still up 2500%).

This is where it gets worse, with Shkreli adding: "My shareholders expect me to make the most profit. That's the ugly, dirty truth. I'm going to maximize profits. That's what people [in healthcare] are afraid to say".