Elon Musk has had bouts with the Securities and Exchange Commission (SEC) in the past, and now he may be about to enter into the ring with them again following Musk's acquisition of Twitter. 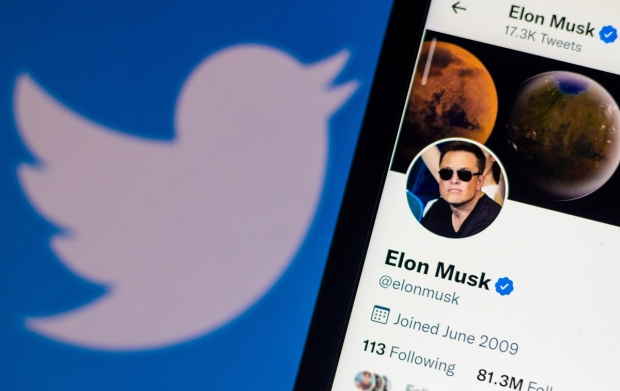 In 2013 the SEC ruled that Twitter and other social media platforms are viable ways for publicly traded companies to disclose information that can affect share prices. In 2018, Elon Musk tweeted that he had "funding secured" to take Tesla private, which caused Tesla's share price to skyrocket. The SEC went after Musk for his tweets which eventuated in Musk paying a $20 million fine, giving up his position as chairman of Tesla, and having information about Tesla pre-approved by colleagues at the company before publishing.

Now, an investor who has purchased more than 5% of a company's stock is forced to disclose their position within 10 days of the purchase. This SEC rule is put into place so other investors are aware that a potentially large investor has entered the scene and may be looking to gain a significant position or even take over. Musk waited 21 days to disclose his position of approximately 9.6%, which, when revealed, caused the price of Twitter's stock to skyrocket.

Read more: Elon Musk predicts how long the US will be in a recession for

If Musk disclosed his 9.6% when he was supposed to, it would have likely cost him more to acquire the shares as the value would have increased, saving him $143 million, according to Daniel Taylor, a University of Pennsylvania accounting professor.

"I think it could be laziness or the belief that rules don't apply. But if you look at when the SEC enforces late filing, it's relatively rare. From a cost-benefit basis, it makes sense not to file. Even if the cost for reporting late is a $100,000 fine or a multi-million-dollar fine, why wouldn't he [delay filing]?," said Taylor.

It seems that it was very beneficiary for Musk to keep his stock position disclosed until the right time, as even if the SEC slapped him with a $20 million fine like in 2018, he would still be ahead $123 million. Ultimately, it seems that if you have enough money, you can just breeze by the rules and pay your speeding fines as you are zooming past.