In a recent interview with SpaceX and Tesla CEO Elon Musk, the soon-to-be Twitter owner discussed his thoughts on the current state of the US economy. 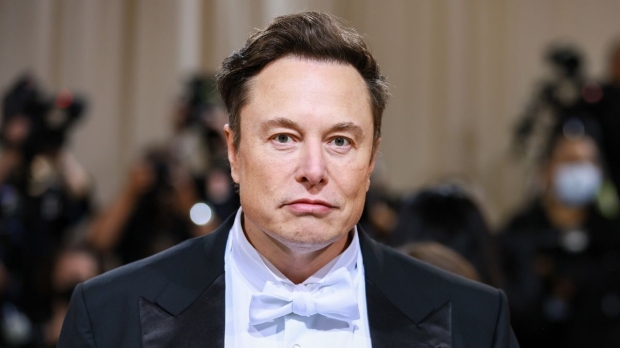 Musk appeared via video chat at a Miami tech conference hosted by the All-In podcast, where he was asked about his thoughts on the economy. Musk said that he believes the United States is in a recession and contributed most of the blame to the Biden administration for not getting enough done and for printing "a zillion amount of more money than it had".

Back on December 31, Musk predicted that a recession would happen sometime around spring or summer in 2022, but no later than 2023. Now, Musk has said that if the US enters a recession, it will last anywhere from 1 year to 18 months, and during that time, things will get a whole lot worse. However, the SpaceX CEO said that recessions aren't necessarily a bad thing, as it's an "economic enema" that "clears out the pipes" of misallocated capital.

During this process, the "bullshit companies go bankrupt, and the ones that are doing useful products are prosperous". Adding, "And there's certainly a lesson here that if one is making a useful product and has a company that makes sense: Make sure you're not running things too close to the edge from a capital standpoint. They've got some capital reserves to last through irrational times."

Up until the recent interest rate hikes to curb inflation, the US Federal Reserve Chair Jerome Powell was saying there was little chance the US was headed for a recession, stating earlier this month that the economy isn't "close to or vulnerable to a recession."

However, last Thursday, Powell changed his tune, saying, "The question of whether we can execute a soft landing or not, may actually depend on factors that we don't control."