A study on the gene editing breakthrough titled "CRISPR-Cas9 editing of the arginine-vasopressin V1a receptor produces paradoxical changes in social behavior in Syrian hamsters" has been published in the journal Proceedings of the National Academy of Sciences. 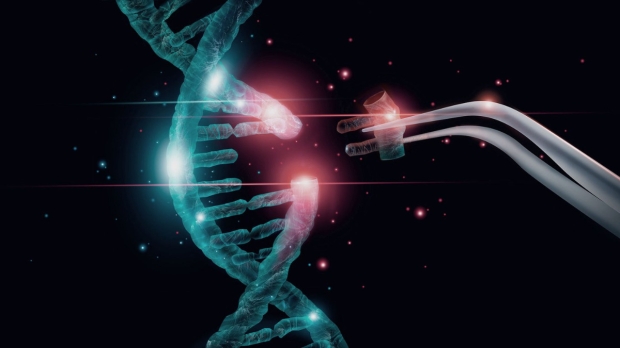 Researchers from Georgia State University used CRISPR-Cas9 genome-editing technology to remove the expression of the Avpr1a receptor in Syrian hamsters. By removing the genes encoding for Avpr1a, the receptor is no longer made, and vasopressin, which normally binds to that receptor, can no longer influence the social behavior it typically regulates, such as pair bonding, cooperation, communication, dominance, and aggression.

Without the receptors, the hamsters showed higher social communication behavior levels than those with intact receptors. Typical differences in aggressiveness between male and female hamsters were also eliminated, with both displaying high levels of aggression towards members of the same sex.

"We were really surprised at the results. We anticipated that if we eliminated vasopressin activity, we would reduce both aggression and social communication. But the opposite happened. This suggests a startling conclusion. Even though we know that vasopressin increases social behaviors by acting within a number of brain regions, it is possible that the more global effects of the Avpr1a receptor are inhibitory," said Regents' Professor of Neuroscience H. Elliott Albers.

"We don't understand this system as well as we thought we did. The counterintuitive findings tell us we need to start thinking about the actions of these receptors across entire circuits of the brain and not just in specific brain regions," Albers continued. 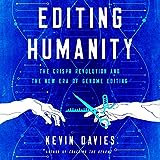 Editing Humanity: The CRISPR Revolution and the New Era of Genome Edit