Elden Ring is now the top-selling game in the United States year-to-date, the NPD Group reports. 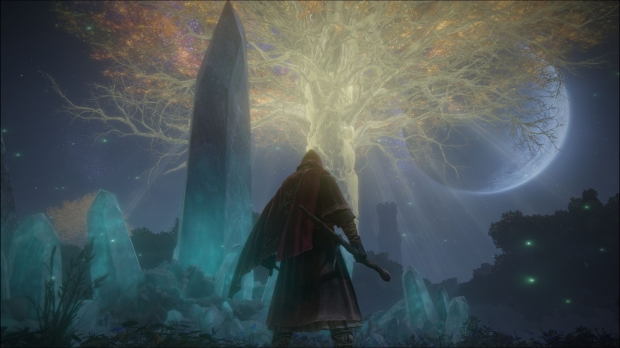 Elden Ring is so big that it's dethroning some of gaming's biggest giants. FromSoftware's breakout RPG sensation sold 13.4 million units in little over a month, which is better than most games' lifetime sales. These massive numbers make Elden Ring the #1 game in the U.S. across multiple metrics, including trailing 12-month game sales (April 2021 - April 2022) and top 20 best-selling games of the year so far.