The takers of the first-ever black hole photo have delivered on their promise of a massive announcement with the second-ever photo of a black hole. 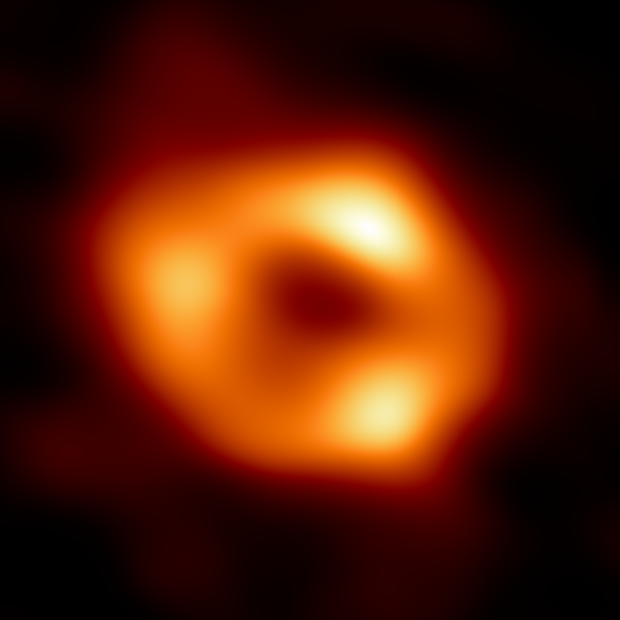 Also known as Sgr A* for short, the center of the Milky Way was known to scientists as home to something very massive, compact, yet invisible. The black hole itself cannot be seen as it is completely dark. However, the glowing gas surrounding the dark shadow in the center of the image shows the bending of light by the strong gravitational forces of the black hole.

"We were stunned by how well the size of the ring agreed with predictions from Einstein's Theory of General Relativity. These unprecedented observations have greatly improved our understanding of what happens at the very centre of our galaxy, and offer new insights on how these giant black holes interact with their surroundings," said EHT Project Scientist Geoffrey Bower from the Institute of Astronomy and Astrophysics, Academia Sinica, Taipei.

"Now we can study the differences between these two supermassive black holes to gain valuable new clues about how this important process works. We have images for two black holes - one at the large end and one at the small end of supermassive black holes in the Universe - so we can go a lot further in testing how gravity behaves in these extreme environments than ever before," said EHT scientist Keiichi Asada from the Institute of Astronomy and Astrophysics, Academia Sinica, Taipei.

You can see the full-resolution images taken by the EHT and their full press release here.

This video by Veritasium also provides a breakdown of the new image.