NASA's asteroid detection system recorded an asteroid making its closest approach to Earth on Monday, May 9. 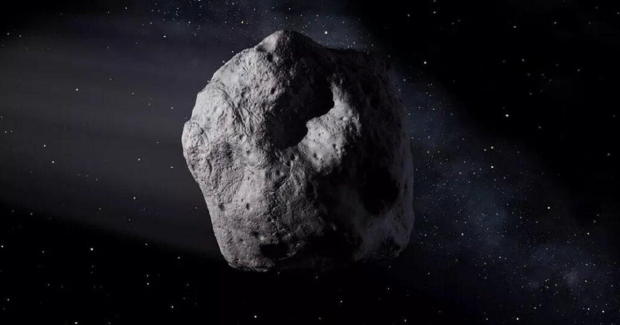 Data from the Center for Near Earth Object Studies (CNEOS) at NASA's Jet Propulsion Laboratory detailed the asteroid named 2006 JF42, which passed safely by Earth at a distance of 3.5 million miles, or about 14 times the distance between the Earth and the moon. The asteroid is estimated to have a diameter of 1,247 feet to 2,822 feet, and poses no future threat to Earth, according to current measurements of its orbit.

NASA has previously stated that while many asteroids are categorized as "potentially hazardous," it doesn't necessarily mean that Earth is in danger by them. Two factors determine an asteroid being categorized as potentially dangerous; its diameter and if its orbit comes within a certain distance of Earth. Previously NASA researchers have stated that the agency doesn't know of any asteroid 500+ feet in diameter that has a chance of impacting Earth within the next 100 years.