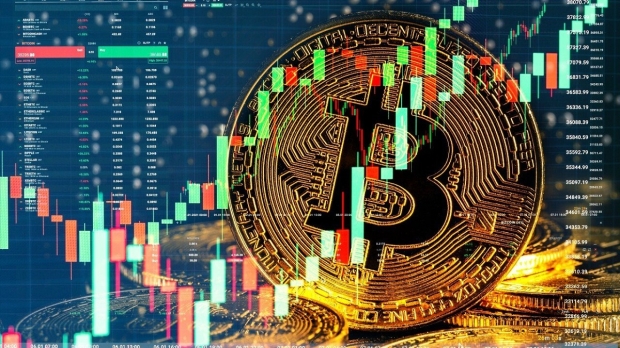 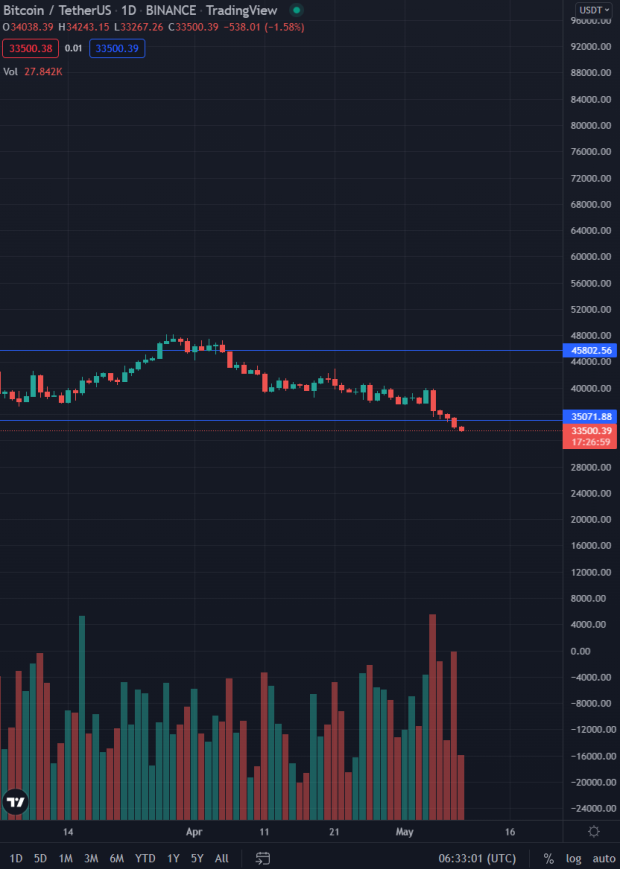 Notably, the recent sell-off may be from short-term holders who purchased BTC when it reached a 6-month low in January, as pointed out by Cointelegraph.