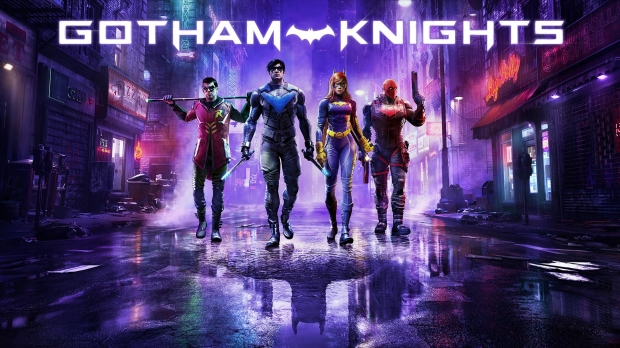 According to the PlayStation Store listing, Gotham Knights will feature four-player network co-op in one session. The developers at WB Montreal had previously confirmed that only two players could join in the same group. In fact, the entire in-game crime city world of Gotham was built specifically for solo or paired play. 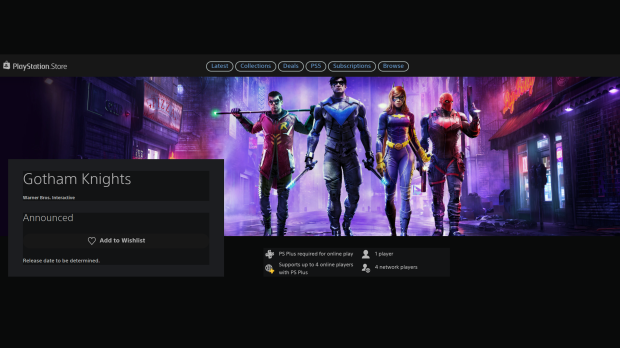 "Focusing more on the idea of the immediate team-up of two allowed us to say, 'OK, we can build a world that works perfectly well for either solo play or pairing off,'" creative director Patrick Redding told IGN in 2021.

It's possible the PS Store listing is erroneous. The page says "release date to be determined," yet WB Games announced an official October release date just months ago.

Or maybe WB Montreal is adding in four-player co-op after all...