Lunar samples taken on the Apollo 17 missions from 1972 are finally being studied.

NASA's Goddard Space Flight Center in Greenbelt, Maryland, has received the samples after being transported from NASA's Johnson Space Center in Houston, Texas, where they were brought to and stored in a freezer in December 1972 after Apollo 17 astronauts returned to Earth.

The samples were consolidated at Goddard over four years as researchers from Johnson began designing and retrofitting a facility where the samples could be processed. The samples are being studied as part of the Apollo Next Generation Sample Analysis Program (ANGSA) to produce research to aid the upcoming Artemis missions to the Moon's South Pole.

"We started this in early 2018 and there's been a lot of technical challenges that we've had to overcome to get to this point. This was seen as a practice run for preparing a facility for future cold sample processing," said NASA's Julie Mitchell.

"By doing this work we're not just facilitating Artemis exploration, but we're facilitating future sample return and human exploration into the rest of the solar system. I feel very privileged to contribute in this small way by developing the capabilities for us to collect these materials, bring them home safely, and curate them for the long term," Mitchell continued.

You can read more about this story in NASA's latest statement. 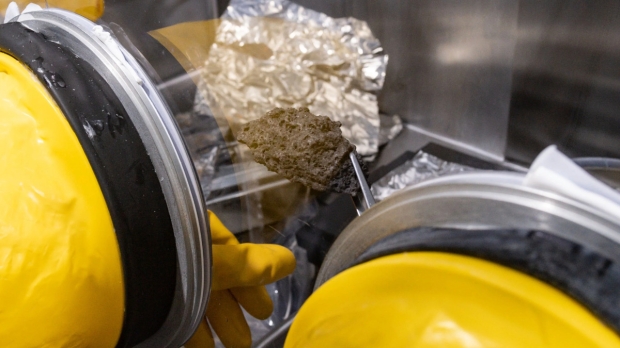 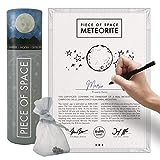