Now that Elon Musk has purchased Twitter, the Tesla and SpaceX CEO has begun revealing some of his stances on changes that may come to the platform. 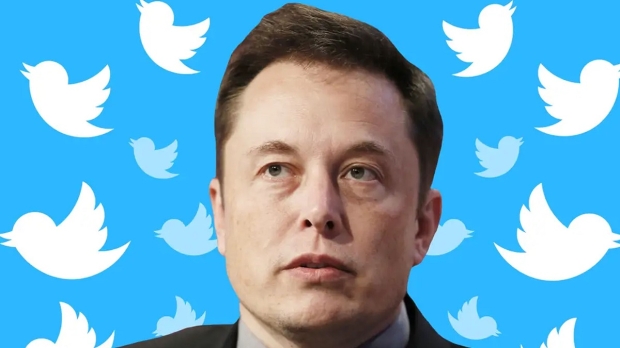 Musk hasn't been shy about saying that Twitter needs changes, as it was one of his main reasons for purchasing the world's second-largest social media to take it private as he believes that under his guidance and changes, he will "unlock it". Since the purchasing has gone through, Musk has dropped hints on his beliefs for Twitter to "deserve public trust,"; what Twitter's direct-messaging services needs, and now account authentication.

In reply to a post by Mike Huckabee that directly asks Musk to change Twitter's account requirements to have people's real names attached to them so people cannot hide behind anonymity. Huckabee calls upon people to "be man enough or woman enough to stand by what you say!". In response to this Tweet, Musk says that "Authentication is important, but so is anonymity for many. A balance must be struck."

Unfortunately, it's unknown how Musk plans on striking this balance between authentication and anonymity, but it's clear that Musk plans on implementing some system that will cull the number of fake accounts on the platform that are used for spam/scams but also allow for individuals to keep some form anonymity if they choose to.