Tesla and SpaceX CEO Elon Musk offered to purchase Twitter at $46.5 billion, and reports indicate that Twitter and Musk were scheduled to meet on Sunday to discuss the offer. 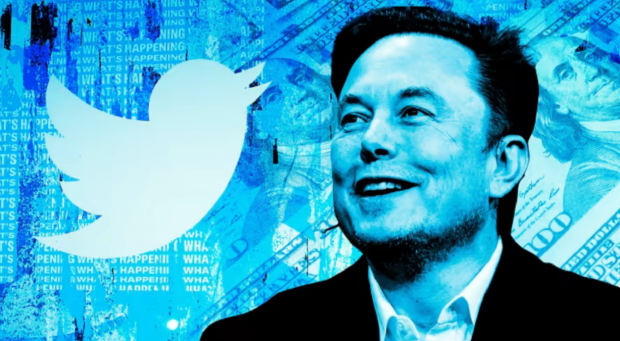 Now, the Financial Times has reported that sources close to the deal have said that Twitter is facing pressure to seek a deal with Musk for the sale of Twitter, despite the second largest social media company taking a "poison pill" that would allow existing shareholders to purchase Twitter stock at a discount price, in an effort to dilute the holdings of any new investors and thwart Musk's attempt at securing a deal.

The Guardian has reported that Musk is currently "in takeover talks" with Twitter and that the Tesla CEO's "best and final bid" will remain at $54.20 a share, with funding already secured.