SpaceX and Tesla CEO Elon Musk, the richest individual on Earth, is attempting to buy Twitter and has reportedly shifted his strategy. 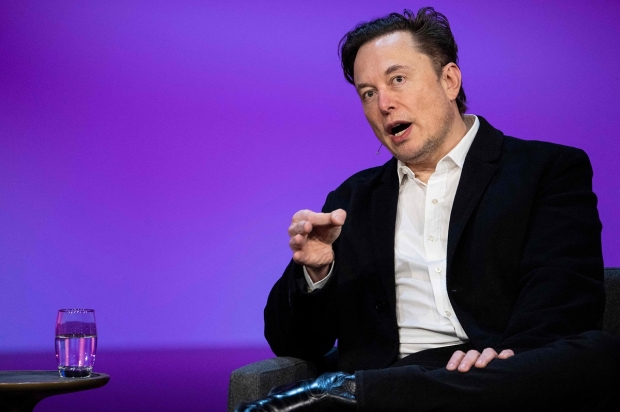 In a new report from the New York Post, Musk's previous offer to purchase Twitter for $43 billion has now resulted in Musk searching for financial backing in the deal. The new deal is described as "complex" and involves Musk putting forward $10 - $15 billion of his own money, which is a large increase from the $3.4 billion in Twitter stock he currently owns. A further $20 billion will come from outside investors who will together own more equity in Twitter than Musk.

While outside investors will own more equity in Twitter than Musk, the Tesla and SpaceX CEO will still remain in control of the company being the single largest shareholder. Individuals close to the situation have told the New York Post that Musk is also willing to borrow against his current state in the company, which would raise additional funds if necessary.

"The co-investors will combined have more equity than Musk but he will be the biggest single holder," one of the sources said to the New York Post.

Read more: Elon Musk reveals why he wants to buy Twitter and 'unlock it'

The $20 billion from outside investors is funding for a hostile tender offer, which means the offer goes straight to Twitter shareholders and dodges Twitter's board of directors. Musk teased the news via his personal Twitter account, where he quoted the Elvis Presley song "Love Me Tender."