Hyundai has announced that it will be investing $7.4 billion in the US by 2025 to make a "suite" of EVs, upgrade its factories, and develop smart mobility technologies.

Hyundai Motor Manufacturing Alabama (HMMA) announced it will be expanding its SUV production capabilities later this year, with the introduction of a hybrid version of the Santa Fe -- the new Santa Fe Hybrid -- that will join the Elantra sedan, Santa Fe, Tucson SUVs, and Santa Cruz Sport Adventure Vehicle on the Montgomery assembly line.

The company will begin with the electrified Santa Fa Hybrid at its Montgomery, Alabama plant in October which will see a $300 million initial investment, creating 200 jobs. I doubt we'll see the first EV roll off the production line in December 2022 exactly, as with everything these days in the post-pandemic world: delays, delays, delays. 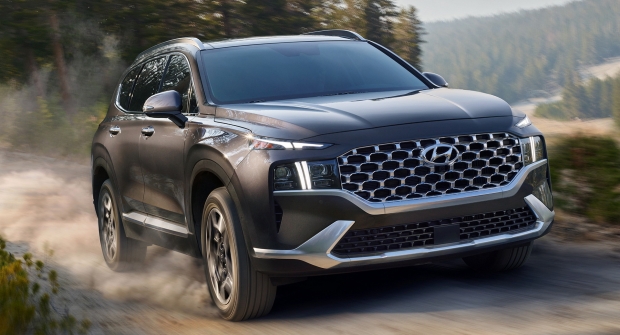 Alabama Governor Kay Ivey added: "Over the years, we have developed an enduring partnership with Hyundai, and it's been great to witness the profound economic impacts of the company's continued investments in Alabama. Hyundai's new growth plans in Montgomery will help prepare the state's auto industry for the EV revolution while also aligning with our strategic initiatives such as Drive Electric Alabama. This is another major milestone for our friends at Hyundai". 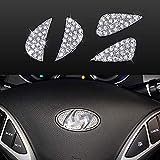