Bungie is currently ramping up its workforce to adapt Destiny and other franchises into movies and TV shows. 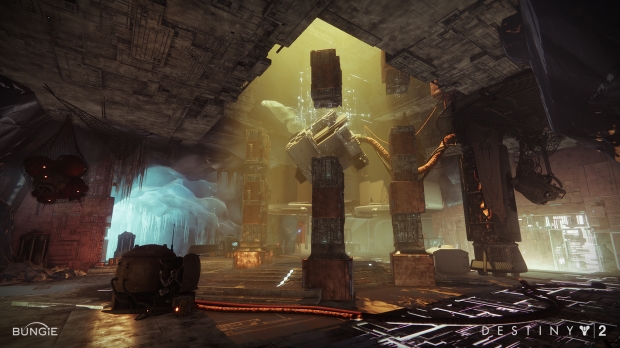 Bungie hasn't hid its transmedia aspirations and is currently hiring a new Linear Media producer to lead these initiatives. Sony, who will acquire the studio for $3.6 billion, wants to help expand Destiny beyond gaming through its PlayStation Productions and Sony Pictures labels.

There isn't any one format for Destiny's transmedia expansion. Bungie lists different types of media from books to TV shows and films in the listing. "As the Senior Producer for Destiny Linear Media, you'll produce projects that extend the franchise into new categories including TV, films, books, comics and audio formats," the job listing reads.