Facebook has been going through some rather large changes over the last few months, one of the biggest is rebranding itself "Meta" and then there is the news just hours ago of "Zuck Bucks" and now the social networking giant is reportedly getting into "more traditional financial services". 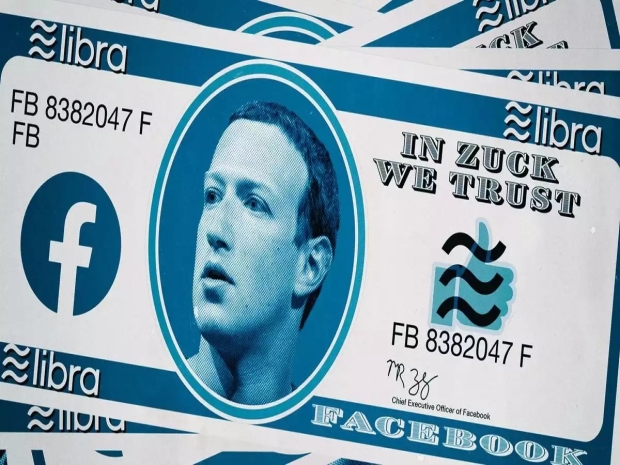 The news of Meta offering "more traditional financial services" comes from the Financial Times, with Meta putting a "focus on helping to provide small business loans at attractive rates", according to "several people familiar with the initiative" adds FT. The site said that while "nothing is immediately planned, the company had previously held discussions with potential lending partners".

Is it any wonder Facebook, sorry Meta, is getting into "more traditional financial services" given that Facebook parent company Meta lost over $230 billion in a single day, on February 3. Zuckerberg's company now has the title of the biggest US stock market drop in history... close to a quarter of a trillion dollars.

Back in January 2022, Stephane Kasriel, the head of Meta's finance division, said: "We're making changes to our product strategy and road map [...] so we can prioritize on building for the metaverse and on what payments and financial services will look like in this digital world".