I think the simulation is real at this point -- within a single week, we've got SpaceX and Tesla boss and the world's largest troll Elon Musk buying a 9.2% stake in Twitter and joining the board of directors -- and now Facebook is reportedly working on "Zuck Bucks".

In the report, the Financial Report explained: "Instead, Meta is leaning towards introducing in-app tokens that would be centrally controlled by the company, similar to those used in gaming apps such as the Robux currency in popular children's game Roblox". It seems it won't just be the "Zuck Bucks" but also "social tokens" and "reputation tokens" that FT says "could be issued as rewards for meaningful contributions in Facebook groups, for example".

Twitter's former CEO Jack Dorsey thinks it's a great idea, actually he said "insanely great" and said: "please let this be real". The fight of the social networking giants is here, but we really need Musk's thoughts on the matter... Elon, where you at? 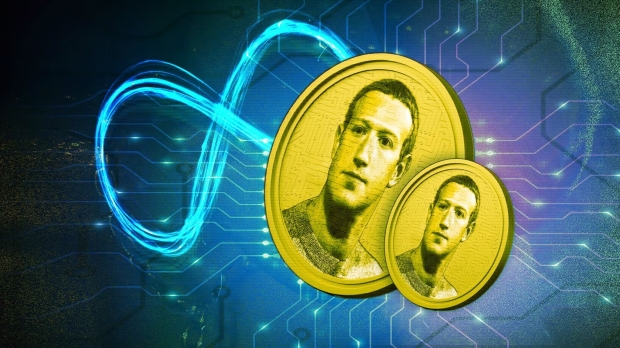 Meta spokesperson Lauren Dickson said in a statement to The Verge: "We have no updates to share today. We continuously consider new product innovations for people, businesses, and creators. As a company, we are focused on building for the metaverse and that includes what payments and financial services might look like".

Typical BS PR spin translation machineTM: "We are acknowledging these rumors by replying but can't confirm them of course, Lord Zuck is offline as he's plugged in for a major firmware update. Of course we're working on Zuck Bucks, because f*** you -- and we love money, and your data -- that's why".