AMD has just released its latest AMD Software: Adrenalin Edition 22.4.1 drivers, which have support for Unreal Engine 5 and City Sample -- both of which were just unleashed by Epic Games. 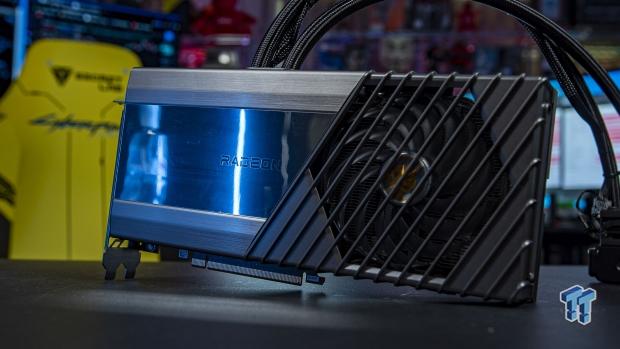 The new Radeon GPU drivers will let you check it out, as well as fix some issues with visual artifacts in Horizon: Zero Dawn on the Radeon RX 6800 XT, as well as some issues when changing resolution while using Radeon Super Resolution (RSR) technology.